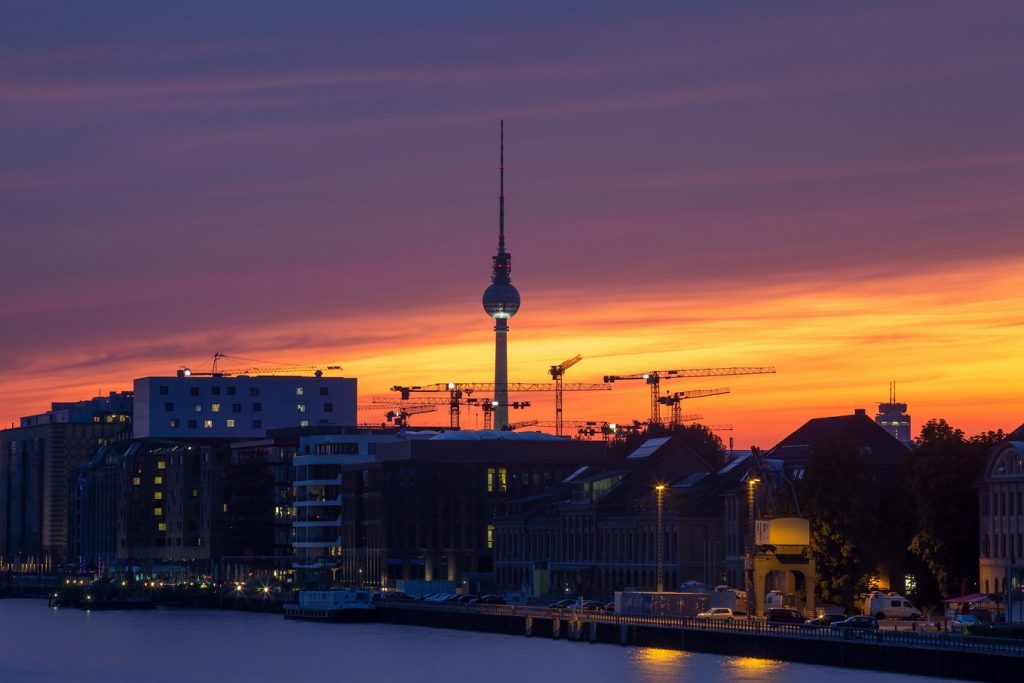 Foreign investment funds need to assess how these new rules affect them and prepare for the reform. In particular, foreign funds should pay attention to the new rules if they hold German investments, including German corporations or German real estate, and get the necessary formalities done before the cut-off date of 31st Dec 2017.

In principle, the new German Investment Tax Act will apply to all Collective Investments in Transferable Securities (UCITS) and Alternative Investment Funds (AIF), irrespective of where they are based but excludes foreign partnerships

In comparison to the current rules, fund vehicles restricted to one investor and corporations with no operative activity as well as “internal” AIF only managed by the group, are also included. However, the new German Investment Tax Act explicitly excludes partnerships such as Luxembourg or French SCS structures under the condition that they qualify also from a German tax point of view as partnerships, holding companies and Real Estate Investment Trusts (REITs). Yet while foreign partnerships might be excluded from the German Investment Tax Act, the Controlled Foreign Company (CFC) rules might sometimes apply. The exclusivity between the German investment tax rules and the German CFC rules persists.

The new law clarifies that funds in the contractual form and foreign similar vehicles, such as Luxemburg common investment funds (FCPs) and Cayman Unit Trusts will be treated as investment funds within the meaning of the new Investment Tax Act.

German sourced income taxed at 15% (including / plus solidarity surcharge)

Foreign funds will be subject to German corporate tax based on their German source income.

Any German income determined by law, in particular dividends of German corporations or income of real estate located in Germany, will be taxed from 1st Jan 2018, irrespective of where the fund is based. Since the current investment tax law is deemed to violate EU law, the new law treats foreign and domestic funds equally.

Dividend income from German corporations received by the fund will be subject to German corporate tax at 15% including solidarity surcharge due to the fact that most Double Taxation Treaties (DTTs) are subjected to 15% and German legislation did not want to discriminate German and foreign vehicles with respect to the DTT stipulations.

Also, real estate income from assets located in Germany will be taxable at 15% plus solidarity surcharge of 5.5%, totaling 15.825%.

Furthermore, the type of tax declaration changes depending on the classification of income. The 15% tax should be retained by the depositary if it is dividend or other income usually due to withholding tax. In that case, the tax obligation has been fulfilled through withholding tax, except if there are any individual specificities that revise the taxable result. For real estate income, tax declarations on the 15% corporate tax plus solidarity surcharge must, in any case, be filed.

For German residents at investor level, adequate fund documentation should be prepared in order to prove the above-mentioned limits. In some cases the investment limits may not be able to be established in the fund statutes depending on the respective foreign investment rules. In these cases, it is admissible to prove that the investment limits have been respected during the investment period of the respective fiscal year. However, it should be determined how this proof could be provided to the German investor in order to be accepted by the German tax authorities.

A preferential regime, but also more severe conditions for some special funds

The new regulations distinguish between two tax systems: the above presented non-transparent taxation for investment funds and the preferential tax regime for special funds. Having special fund status under the current regime does not necessarily mean the fund will qualify as a special fund under the new 2018 tax rules. To qualify under the new regime, specific regulatory and investment conditions need to be met.

Special funds must not have more than 100 institutional investors (private investors excluded) and are not subject to trade tax, i.e. they do not carry out any commercial or operative activity and they are defined by additional legal conditions as regards to the eligible assets, a regular redemption right, risk diversification, some investment limits and restricted debt financing.

Special funds can elect the tax regime they want to follow, either transparency in case of withholding tax income or flat rate tax of 15% for real estate income.

If a foreign fund wants to qualify as a special fund, the fund documentation should be reviewed in that respect. A change from the special fund regime to the investment fund regime will trigger a capital gains taxation on the fund shares.

DTT limitations: recognition of tax residency for the funds?

Finally, the new Investment Tax Act might also have an impact on the tax residency of investment funds since they are subject to corporate tax from 2018 onwards. This could allow investment funds to benefit from DTT withholding tax limitations, particularly on dividends. However, it is still unclear whether other jurisdictions will recognise the new German tax residency qualifications

andreas.lichel@mazars.de
Andreas Lichel is an International Tax Partner with Mazars in Berlin. He studied business management in Munich, Phoenix and Los Angeles and graduated as German tax advisor in 2000. Andreas primarily advises foreign investors from all over the world with their activities in Germany on an ongoing basis as well as regarding tax structuring, conversions and restructurings. He has particularly deep experience in corporate and real estate transactions, financial and tax due diligence checks. His clients include firms from all industries, while a specific focus of his work is on real estate, hotel & leisure and the healthcare sector, as well as venture capital and private equity companies.

The Tax Cuts and Jobs Act (the “TCJA”), signed into law in December 2017, and applicable to taxable years beginning after December 31, 2017, contains... 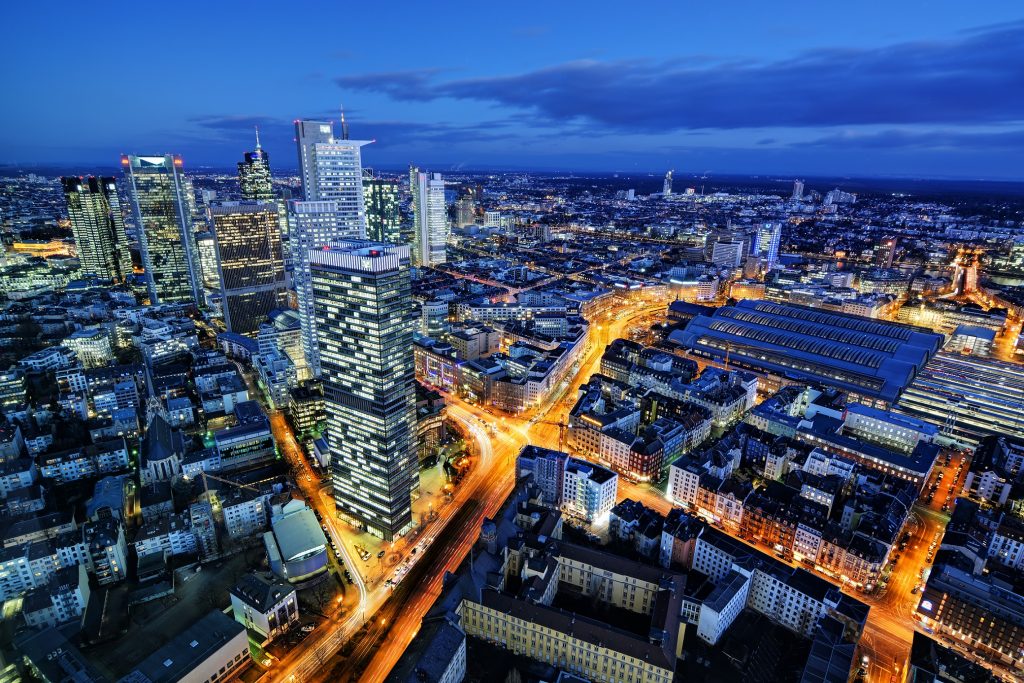 Because of its importance in society, the insurance industry has always faced a considerable amount of regulatory requirements at the national (BaFin) and international (EIOPA)...