Gender equality, while not systematically embedded in national laws, is clearly set in European law. The Capital Requirements Regulation (CRR) requires financial institutions to adopt a policy promoting diversity within their management bodies and, for the most significant ones, to set targets to reach gender-balanced boards.

Despite these regulatory requirements, the conclusions of the European Banking Authority’s (EBA) first benchmarking report on diversity practices published in July 2016 were disappointing, highlighting the underrepresentation of women within management bodies across European institutions. As a result, the Prudential Regulation Authority (PRA) sent a “Dear CEO” letter two months later reminding financial institutions that “All CRR firms must put in place a policy promoting diversity on the management body”[1]. This requirement was extended  to Solvency II and large non-Directive firms in April 2018.

Four years later, on February 3, 2020, the EBA published its second benchmarking report on diversity practices based on September 2018 data comparing 834 European institutions. With the results showing the representation of women on boards and management bodies still relatively low, the EBA urges institutions and Member States to consider additional measures to promote gender diversity and calls on competent authorities to ensure institutions comply with the requirement to adopt diversity policies.  As a result, the PRA sent another “Dear CEO” letter in March 2020 to remind financial institutions about the importance of diversity on effective decision making and robust management. According to the PRA, a multi-dimensional approach – hence not limited to gender diversity – is required to ensure effective challenge and mitigate the risk of groupthink. Furthermore, the regulator’s letter also sheds light on the progress of credit institutions and investment firms.

What does EBA’s latest report tell us?

Similarly, at EU level, although there has been a significant improvement on the implementation of policies across other aspects of diversity since 2015, just under 60% of institutions still need to implement diversity policies relating to age and geographical background. In contrast the majority of institutions have policies in place regarding educational and professional background (65.7 % and 71.3% respectively) as shown in Figure 2.

In 2018, the total percentage of female Executive Directors (EDs) and non-Executive Directors (non-EDs) on Boards reached 15,13% and 24,02% respectively (relative to 13,63% and 18,9% in 2015). While this is an improvement, management bodies of credit institutions and investment firms currently appear to have a significant underrepresentation of women, resulting in low gender diversity. It is worth noting that it is easier for institutions to achieve a gender – diverse composition for non-EDs because they are more in numbers than EDs. Moreover, as illustrated in figures 3 and 4, the number of EDs and non-EDs are still dominated by males across all age groups on a percentage basis.

In addition, the EBA examined the existence of a correlation between the profitability of credit institutions and the composition of the management body. Institutions with EDs of both genders have a higher Return on Equity (ROE) than institutions where the majority of EDs are single-gender. In fact, the former has a greater probability than the latter of achieving an ROE above 6.42%, which is the industry average. It is worth noting that only 40.69% of institutions with single gender-composed management bodies reach that ROE level.

Despite the progress observed since the first benchmarking report, women are still underrepresented in management bodies and the application of policies is not systematic enough across Europe to reach the expected Board diversity standards. It will be of no surprise, therefore, that the EBA and national competent authorities such as the PRA will not be satisfied with the results so far. Indeed recently, and in the context of its five-year gender equality strategy, the European Commission has been quite active in reviving a 2012 directive[2] aimed at imposing a 40% gender quota on non-executive board seats to European listed companies.

So while credit institutions and investments firms have made progress, it’s clear they need to continue to work on improving gender equality in their management bodies. Particularly as regulatory authorities may now seek to implement more stringent measures to promote diversity. Any measures taken will hopefully be reflected in a significant improvement on gender equality numbers reported in the EBA’s next diversity benchmarking report. 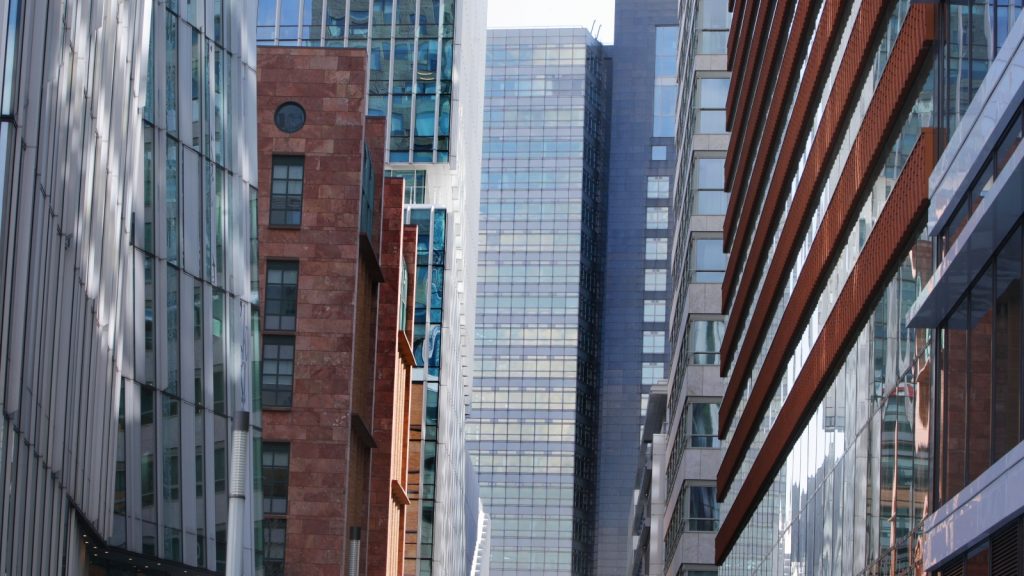 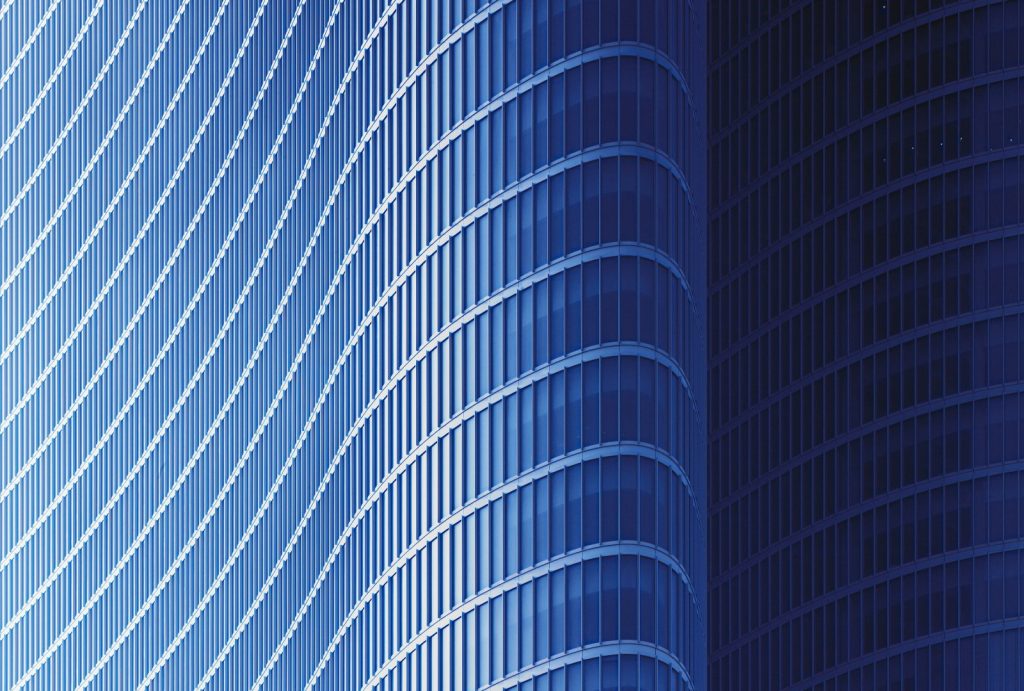