How to predict the results of P&L attribution tests in the FRTB framework?

How to predict the results of P&L attribution tests in the FRTB framework?

Under the terms of the Fundamental Review of the Trading Book (FRTB), a bank wishing to apply the Internal Modal Approach (IMA) to calculate its capital charge associated with market risk must carry out:

This article will focus solely on the PLA tests that are conducted on the Risk Theoretical P&L (RTPL), which is the daily P&L produced by revaluing the positions held at the end of the previous day using the market data at the end of the current day and the Hypothetical P&L (HPL), which is the daily desk-level P&L that is predicted by the valuation engines in the trading desk risk management model using all risk factors used in the trading desk risk management model.

The BCBS admits that the HPL and the RTPN may be different. Nonetheless, the justification for this evaluation must rely on an exact analysis of the risks incurred by a TD in order to be admissible in the IMA. PLA test metrics are calculated quarterly, but given the significant impact of failure to validate these tests, the idea would be to design metrics calculated and monitored daily, inspired by those defined by the regulator, in order to enable banks to predict the results of the tests conducted at the end of each quarter.

Two metrics have been identified for use in the PLA test:

These metrics are produced quarterly over a sliding one-year period. Depending on the levels obtained, each TD will be attributed a colour on the red-amber-green traffic light scale: Passage from the green zone (where the TD can be included in the IMA) to the amber zone (where capital is subject to a regulatory surcharge) or to the red zone (where the TD must fall back to use of the standardised approach) may have material impacts on the regulatory capital[1].

A TD is eligible once again for the IMA if the PLA metrics return to the green zone and if the TD satisfies the backtesting exceptions requirements over the past 12 months.

The different methodologies for estimation of the results of PLA tests

In order to anticipate the results of the official metrics calculated at the end of the quarter, we define metrics calculated and analysed daily, taking account of the thresholds set out by the Basel Committee on Banking Supervision (BCBS), in order to trigger where necessary an appropriate analysis for TDs which are at risk of failing the PLA tests.

The PLA tests use the time series based on the most recent 250 business days of observations.  Throughout the following analysis, we take the position at the end of Q4 (N-1): The official metrics adopted and submitted to the regulator at end Q1-N depend on the data from Q2 to Q4 (N-1), and for Q1-N. In contrast, throughout Q1-N, there is an absence of some of the data required for the daily estimate of the metrics which would be assessed the end of the quarter. The three approaches presented will provide a solution for the daily estimation of PLA test metrics.

To conduct the study, we have simulated variables following the normal distribution, with the same standard deviation but different averages. In practice, these time series will be replaced by:

This method consists of examining 250 business days of observations preceding the date on which PLA tests are calculated. Each day, the historical observations of Q1 (N-1) are replaced by the actual observation of the Q1-N.

Only the data available on the monitoring date, and that taken into account at the end of Q1-N, are considered: three complete quarters and the available data for the current quarter.

This approach proposes the simulation of Q1-N data, consisting of taking a random selection from the Q2 to Q4 (N) observations.

The creation of several simulations makes it possible to anticipate the probabilities that the result of the official metric at the end of the quarter will fall into one of the traffic light zones established by the regulator (red – amber – green). Considering uniform independent selections from all the historical observations in Q2 to Q4 (N) enables the simulation of the Q1-N data.

These probabilities make it possible to anticipate management of the risk that the official metrics will fall into the amber or red zones at the end of the quarter. The daily estimations calculated during Q1-N give results that are comparable to those calculated by the incomplete data approach.

The metrics adopted under these three methods converge towards the same values at the end of Q1-N, assuming that all the information required to carry out the calculations reported to the regulator will be available. Ultimately, it would be interesting to implement these three methods: the sliding year method is easy to understand but presents the problem of the representative nature of the data, while the incomplete year method would represent a transition towards the simulation method. The data simulation method is not easy to grasp, but it is the most appropriate for using the available data without focusing on a single scenario.

[1]A TD that does not pass the PLA tests will see its standalone regulatory capital increase when it falls back to the Standardised Approach (SA), and the TDs remaining under the IMA will no longer benefit from diversification and netting effects, which may also lead to a capital increase. 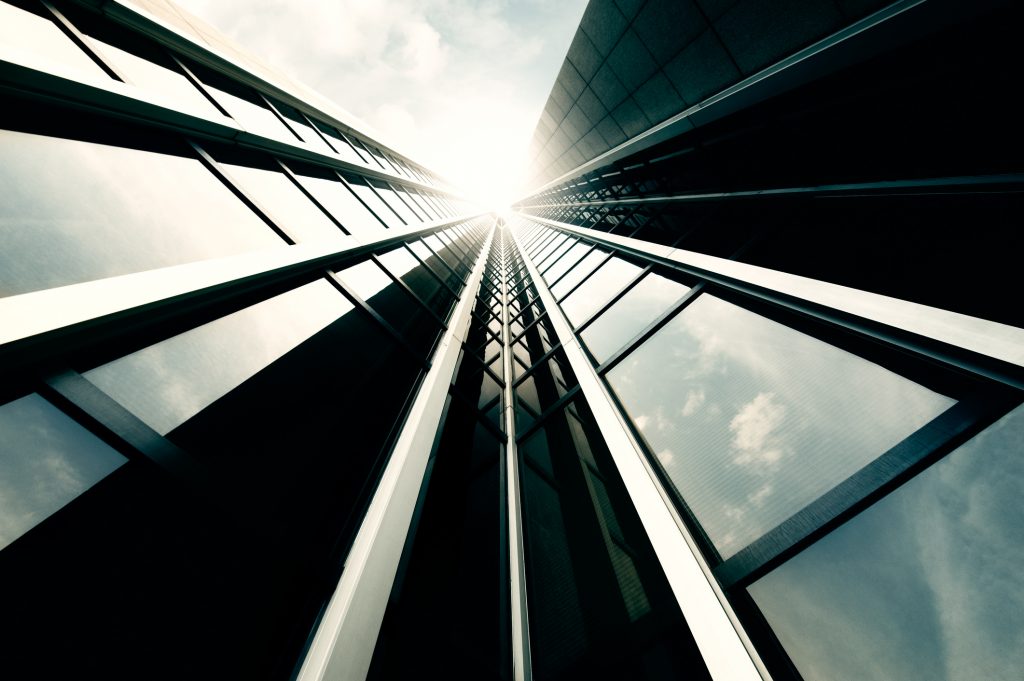 Seven years after the first Basel Committee on Banking Supervision’s (BCBS) consultative paper on the Fundamental Review of the Trading Book (FRTB) and three years after the publication of the revised Market Risk Framework, is the 14 January 2019 release of the final Minimum Capital Requirements for market risk the end of this particular regulatory […]

FRTB: has the journey finally begun or has it just ended?

It is truly amazing the turmoil 88 pages can produce. Yet while the whole Banking Industry is strongly opposed to some of the new Fundamental Review of the Trading Book (FRTB) requirements, such as the Profit & Loss Attribution (PLA) test, could the EU Council now be considering to only include reporting requirements in CRR2? […]