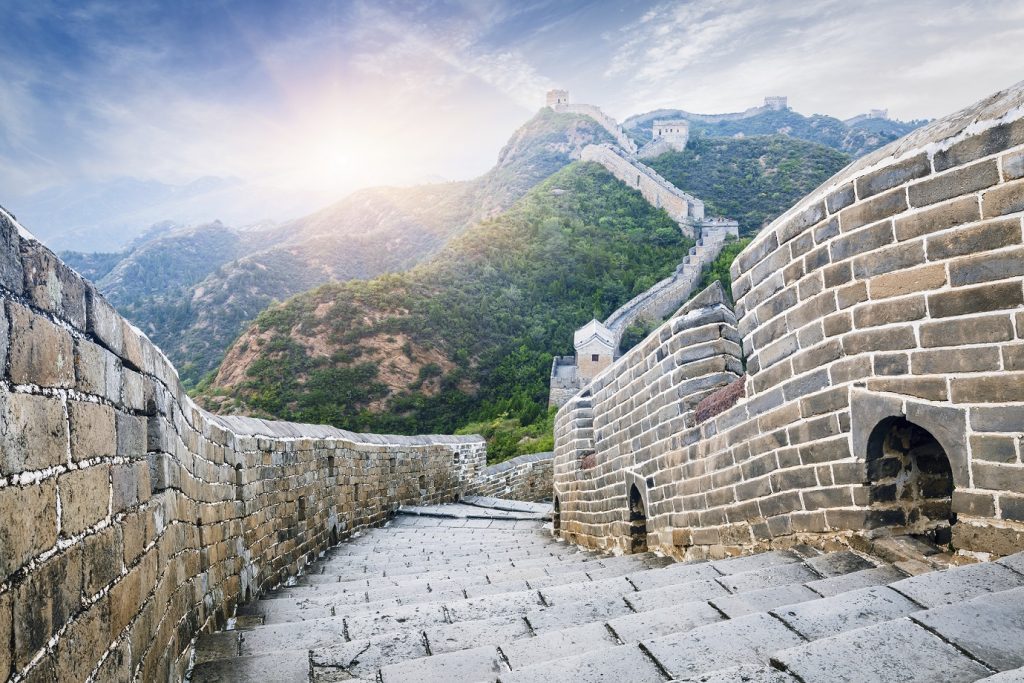 Brexit and China: a mountain to climb?

Over a beer with David Cameron in October last year, Chinese leader Xi Jinping expressed a very clear opinion on which way he wanted Britain’s vote on Brexit. He wanted a “prosperous Europe and a united EU” with the UK firmly in the EU. Britain certainly reached out to China during the last period of the Cameron government and China certainly did not reject the advances as they welcomed the start of a “great new age” in relations between China and UK. The optimism was encapsulated within the Chinese’s use of one its many sayings, “A mountain can never be too high or an ocean too deep.”

The situation since the referendum has changed. The mountain has suddenly got a lot higher to climb. Chinese banks have established operations in the UK most likely with a view to serve the continent from what has long been Europe’s largest financial centre – London. Britain is likely to lose its passporting rights and so, post Brexit, it will be more difficult to clear Euro transactions from London and to trade Renminbi denominated assets with continental Europe.  Europe is the most important offshore Renminbi market and London may lose its pole position.

The world is looking towards China as the G20 unfolds in the city of ‎Hangzhou. China remains the most closed of the G20 countries for foreign direct investments and yet appears as the leading investor globally. No other European country has attracted more FDI from China than the UK in recent years. It is questionable if this will continue. The UK is America’s closest ally in Europe. China may find negotiations with Europe easier without the UK (the UK opposed the lifting of the arms embargo to China whilst France, Germany voted in favour).

China has developed a strong appetite to invest in high technology companies and Britain is not in a lead in this regard.

If anything, developing its relationship with China has become even more important for the UK and establishing a free trade area with China now appears a priority. It would not a perfect substitute to access to the single market, but it’s a critical second best. Following the post Brexit decline of Sterling, the Chinese were among the first to invest in the UK, particularly in the real estate sector – namely the £1bn+ investment by Guodong Construction Group in Sheffield.  And Chinese appetite to invest in UK infrastructure projects seems to continue.

A recent statement from China’s Commerce Ministry in Beijing has said that China “has an open attitude toward discussing and signing a free trade agreement with Britain, and is willing to study this with Britain.” This indicates that the door is open for an agreement, even if “willing to study this” falls short of full commitment. Whether the mountain is too high or the ocean too deep for the future depends to large degree on how strong post Brexit Europe stays.  But Chinese commentators are not optimistic as the editorial in the Global Times illustrates[1]. 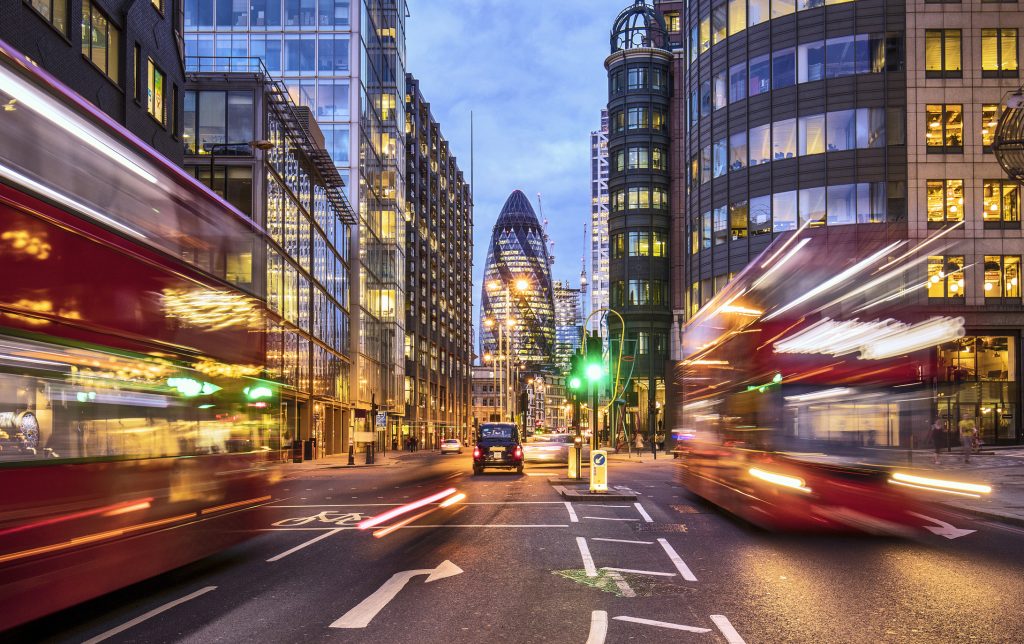