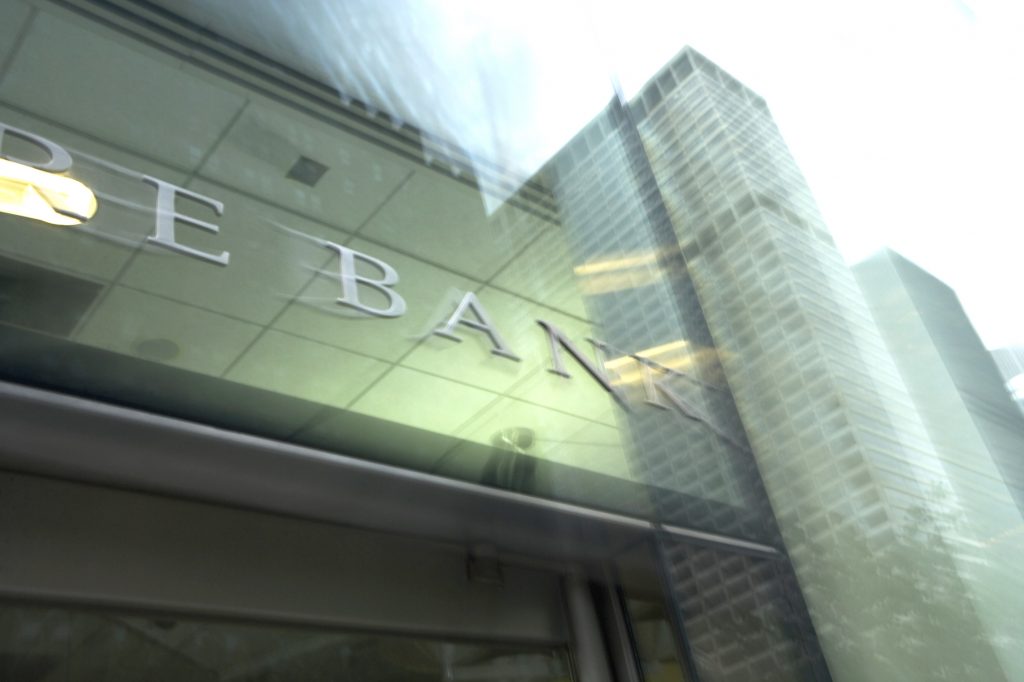 The impact of Brexit on foreign banks, and especially the larger ones, has already been the subject of extensive media coverage and speculation.

Discussions on the advantages and disadvantages of Brexit for larger overseas banks have been wide-ranging. Will the uncertainty over business models be solved in the short or mid-term? Would relocation bring cost advantages in the long run? What will be the impact on securities trading activities and investment banking? Will we see low interest rates over even longer periods of time? Will branch revenues fall? What impact will BREXIT have on regulation and capital requirements?

But what about smaller overseas banks? What has been said about the potential opportunities and risks for them? Well, very little actually.

The smaller and mid-sized overseas banking community represents the highest number of individual banks in the UK based on the number of licenses granted. They are, by-and-large, subsidiaries of their parent companies that are mostly established as Public limited Companies. Very few are branches – I can only think of a number of Indian banks, with operations in London. These banks are predominantly providing traditional bank services such as trade finance (“letters of credit”), commercial lending and serving the diaspora of their home countries through retail services including remittance businesses. Most of these banks do not make use of pass-porting rules. The majority of the smaller African, Middle Eastern, South American and South East Asian banks are directly reporting to their parent companies often in far way places. They serve a foreign and domestic customer base and they are the bridge head for their home country customer base and the UK.

Some of the smaller and mid-sized foreign banks have particular exposure to the property sector and the impact of this will largely depend on the underlying sector conditions. Whilst prices for high-end properties seem to have come down, the weaker pound offers buying opportunities.

Sterling has lost quite substantially against a number of currencies including the Indian Rupee, the Pakistan Rupee, the Bangladeshi Taka, the Philippine Peso, the Nigerian Naira, the Somali Shilling and not least the Polish Zloty. Consequently, Sterling earned in the UK will buy less foreign currency – definitely not beneficial for the fee-based remittance business.

As with most projections about the future, we are still speculating. Whilst some pro-Brexit scenarios have been quite precisely predicted, others have failed the test of reality.

What isn’t speculation is that foreign banks need to review their ICAAP (Internal Capital Adequacy Assessment Process) and ILAAP (Internal Liquidity Adequacy Assessment Process). These documents need to be updated at least annually. To a degree, it’s a Litmus test for the banks as they will need to make certain assumptions in respect of the capital and liquidity risks they are exposed to. And Brexit may well have an impact on that assessment.