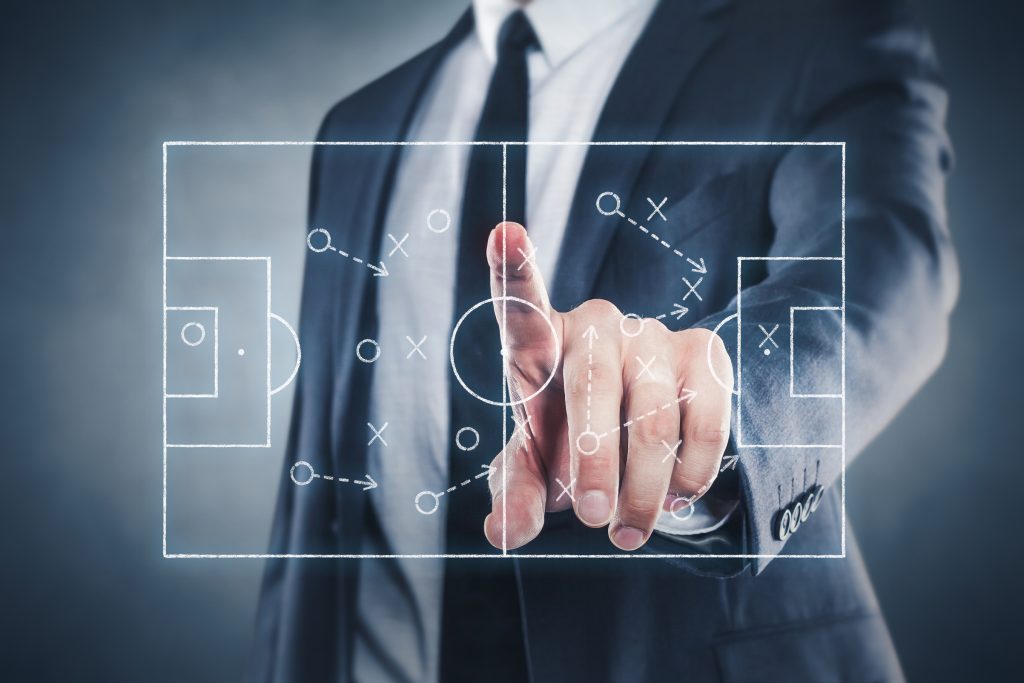 Brexit – playing for a draw?

On 20th October, I was delighted to chair an event in collaboration with OMFIF on the implications of Brexit for the financial services industry. We had an excellent panel of experts representing banks and asset managers as well as the City of London in general. The event was badged as a 100 days post referendum discussion, and, although clearly early days, there were some fascinating insights into how events may play out in the coming months and years – and who may hold the key to the outcome.

In the early days of an event as complex as Brexit, it’s not surprising that people turn to analogies to aid the discussion. One of the speakers likened Brexit to a game of football saying that we were only in the first ten minutes or so of the game and we’re nowhere near extra time – or penalties.

But what a strange game of football. On the one side, the UK. On the other, the rest of the EU. And, actually, the game has not yet started – the teams are on the pitch but they’re still warming up. Kick-off is not until March next year when Theresa May enacts Article 50. Thereafter, it’s a two year game where, on the face of it, both sides are playing to win but where in reality most of the people watching want a draw where as much of the current status quo is retained and where good, if different, trade relations are ensured.

The teams aren’t all pulling in the same direction – the players have different views from their team mates on what they should do and how they should play and they have local political pressures to consider. Forthcoming elections in the case of France, the Netherlands and Germany may mean forced substitutions during the match.  And it isn’t a traditional crowd either. Generally the crowd is split down the middle, supporting one side and booing the other. But with Brexit, the crowd is composed of people – voters – across Europe as well as governments and organisations beyond Europe with a vested interest in trade with a stable Europe.

One such spectator, Japan, recently communicated its views on what the outcome of Brexit should look like to both the UK and the rest of the EU in an uncharacteristically public way. In an open message, it said, “We hope that predictability is secured whereby all stakeholders, not just the negotiating parties, have a clear idea of the post-BREXIT landscape. This will be possible if the BREXIT negotiations are conducted through an uninterrupted and transparent process, which could include arrangements such as the establishment of a provisional period and, if there need to be institutional changes, the granting of time for the transition and publicising of such changes.” Japan called on both sides to work together to, “… maintain the current business environment or alleviate the impacts of any radical changes, so as to remain an attractive destination for doing business.”

The Japanese – and others – want a good, clean game with no need for extra time or penalties (a sentiment shared by British no doubt) and with a clear outcome with plenty of handshakes between teams when the final whistle blows. From where we are today, that feels like a very big ask.

So, we have a two year long match, not officiated, with tensions within the teams as well as between the teams and where the outcome may be heavily influenced by those in the crowd. We’ve got one hell of a game ahead of us.