In the second installation to our Brexit Watch, the delay of the House of Commons vote and subsequent negotiations increases uncertainty, with multiple possible scenarios set to emerge. Brexit preparation has been one of the largest undertakings for regulatory bodies on both sides of the channel. Despite continued unpredictability surrounding outcomes, new directives and amendments aiming to minimise operational and financial disruption continue to be introduced, with many more expected leading up to agreed exit day at the time of writing.

Guidance issued to prevent, remedy or mitigate any failure of EU law

HMT has published a set of explanatory pages which aim to provide contingency guidance on the status of proposed and unpublished Statutory Instruments (SIs) ‘to prevent, remedy or mitigate any failure of EU law to operate effectively or any deficiency in retained EU law.’

The draft SIs accompanying these explanatory information webpages can be expected to be published in the coming weeks. (Source 1)

In planning for a variety of outcomes to the Brexit negotiations, including whether on 29 March 2019 the UK leaves the EU without an implementation period, the FCA has published a second consultation paper proposing changes to the FCA handbook and Binding Technical Standards. Should there be no implementation period, which was originally set to run to 2020, the FCA will need to amend the Handbook in accordance with the European Union (Withdrawal) Act 2018 and line with the Government’s legislative changes, as well as reflecting the UK’s new position outside of the EU. The Handbook implements and refers to EU legislation and to UK law (which relates to or refers to the EU), to EU institutions and concepts, and to the EEA, reflecting the UK’s new legal and regulatory framework after exit day so that it remains functional. In the same way, the FCA will need to amend EU BTS, which are detailed EU rules, for which the UK regulator will gain responsi-bility. (Source 2)

Bank of England outlines the key risks of Brexit

On 28th November 2018, the BoE published the key risks and implications of two particular scenarios. First, close economic partnership with EU and, second, less close economic partnership with EU.
In the report, the BoE states: “The 2018 stress test (ACS) shows that the UK banking system is resilient to deep simultaneous recessions in the UK and global economies that are more severe overall than the global financial crisis, large falls in asset prices and a separate stress of misconduct costs. Because they are resilient to the more severe annual stress test ACS, the Financial Policy Committee (FPC) judges that major banks would also be resilient to the disorderly Brexit scenario.”
According to the report, the total impact of the disorderly Brexit macroeconomic scenario on major UK banks’ aggregate CET1 capital ratio is around 1.5 percentage points. That is in line with the aggregate impact of the UK macroeconomic shock in the stress test.” (Source 3).

The FCA has published an EU withdrawal Impact Assessment outlining that the risks presented in an implementation period would be preferable to the risks of a no-deal scenario.
The Assessment states: “Ultimately, the impact of a no-deal scenario greatly depends on the extent to which the UK and EU can continue to cooperate and take action together to minimise disruption. The Government, the FCA and the Bank of England/PRA have taken steps to ensure appropriate mitigation is in place for risks that can be dealt with unilaterally. However, outstanding uncertainties include: the extent to which firm and public-sector contingency plans can be executed smoothly and how any market disruption can be mitigated[…]; the extent to which the EU and UK are able to treat each other’s regulations as equivalent, including for the purposes of sharing data; the extent of supervisory cooperation and how we would manage the separation of shared systems for market oversight; and the solutions the EU puts in place to ensure continuity of contracts and other cliff-edge risks the Financial Policy Committee (FPC) has identified.”
“For the FCA, the risks presented in an implementation period are preferable to the risks of a no-deal scenario. As the implementation period is extendable for up to two years by agreement between the UK and the EU, this could assist in helping to avoid further cliff-edge risks at the end of the period. However, it will be important to consider the risks associated with any extension and to work during the period to avoid new cliff-edge risks arising.” (Source 4)

5th December 2018 – BoE laid before parliament the regulatory changes in a document entitled: Exiting the European Union banks and banking

These regulations bring forward the draft Statutory Instruments first proposed by BoE in November 2018. HMT in an accompanying explanatory memorandum states: “This instrument is being made in order to address deficiencies in UK domestic law arising from the UK’s withdrawal from the EU. Amendments made through this SI ensure that the constitution, responsibilities and functions of the Bank of England continue to be clearly defined after exit day in a no-deal scenario.[…] Amendments introduced through this instrument are not intended to make policy changes, other than to reflect the UK’s new position outside the EU, and to smooth the transition to this situation.”
The document highlights key changes to legislations pertaining to Banking service providers and provides direction to the FCA and PRA on macro-prudential measures.
Furthermore HMT states that no significant impact on firms or increase in cost of business is to be anticipated once these amendments come into effect. (Source 8)

The European Supervisory Authorities (ESAs) have published a final report with draft regulatory technical standards (RTS) proposing to amend the Commission Delegated Regulation on the risk mitigation techniques for over-the-counter (OTC) derivatives not cleared by a central counterparty -CCP- (bilateral margin requirements) under the European Market Infrastructure Regulation (EMIR).
ESAs state: “The draft RTS propose, in the context of the UK’s withdrawal from the EU, to introduce a limited exemption in order to facilitate the novation of certain OTC derivative contracts to EU counterparties during a specific time-window. The amendments would only apply if the UK leaves the EU without the conclusion of a withdrawal agreement – a no deal scenario.” The draft RTS complement a similar proposal published by ESMA on 8 November with respect to the clearing obligation. The draft RTS allows UK counterparties to be replaced with EU ones without triggering the new procedures defined in the bilateral margin RTS. This limited exemption would ensure a level playing field between EU counterparties and the preservation of the regulatory and economic conditions under which the contracts were originally entered into. Its scope, time and intent are aligned with the draft RTS regarding the clearing obligation that ESMA published on 8 November.
The window for the novation of OTC derivative contracts which fall under the scope of this amending regulation and the one published by ESMA would be open for 12 months following the withdrawal of the UK from the EU.” (Source 5)

Continuing preparations for a no-deal scenario

The ACPR and Bank of France are preparing to the eventuality of a no-deal scenario, to ensure the smooth functioning of the financial system. In a speech delivered at the ACPR Conference in November 2018, Mr Villeroy de Galhau, Governor of the Banque de France, states that the ACPR and Bank of France closely monitor two main types of risk associated with the prospect of Brexit: those that could threaten financial stability and those that could undermine consumer protection.
At this stage, the analysis has not identified any major risks to financial stability. The clearing of interest rate derivatives nevertheless deserves particular attention, as the UK clearing houses have a de facto monopoly in the sector. He added that in the event of a No Deal Brexit and without taking any specific measures, this could represent a systemic risk. Therefore, should it be necessary, the preferred solution supported would be the European Commission’s approach to temporarily recognise the equivalence of the UK legislative framework under EMIR 1 and to authorise the UK clearing houses to continue providing clearing services to European financial institutions until EMIR 2 comes into effect. This would be a temporary solution, for a period of not much more than a year, and it would be tied to a strict timetable for the adoption of EMIR 2.
Mr Villeroy de Galhau concluded that to a certain extent, Brexit could represent an opportunity to restructure the European financial system. (Source 7) 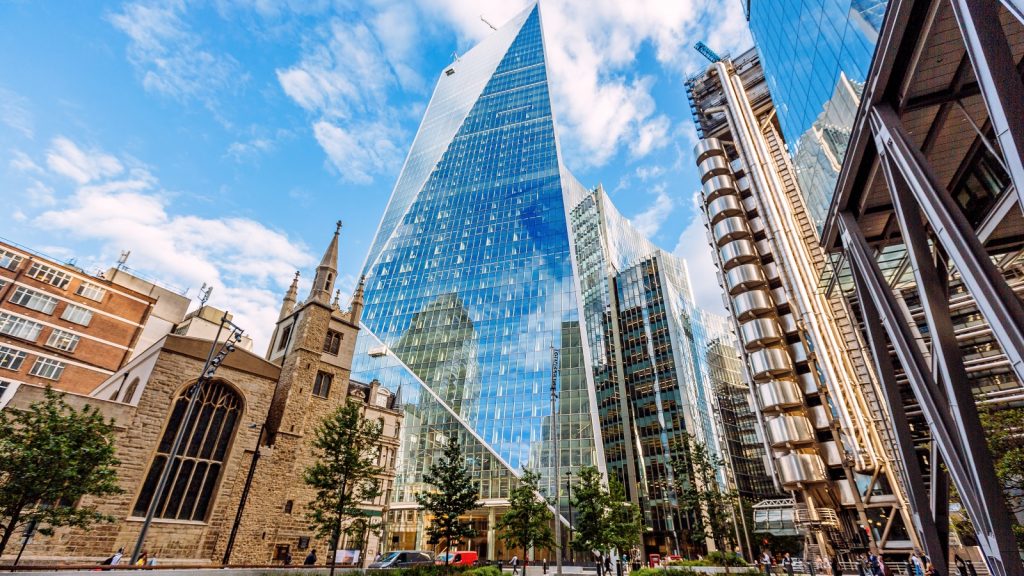