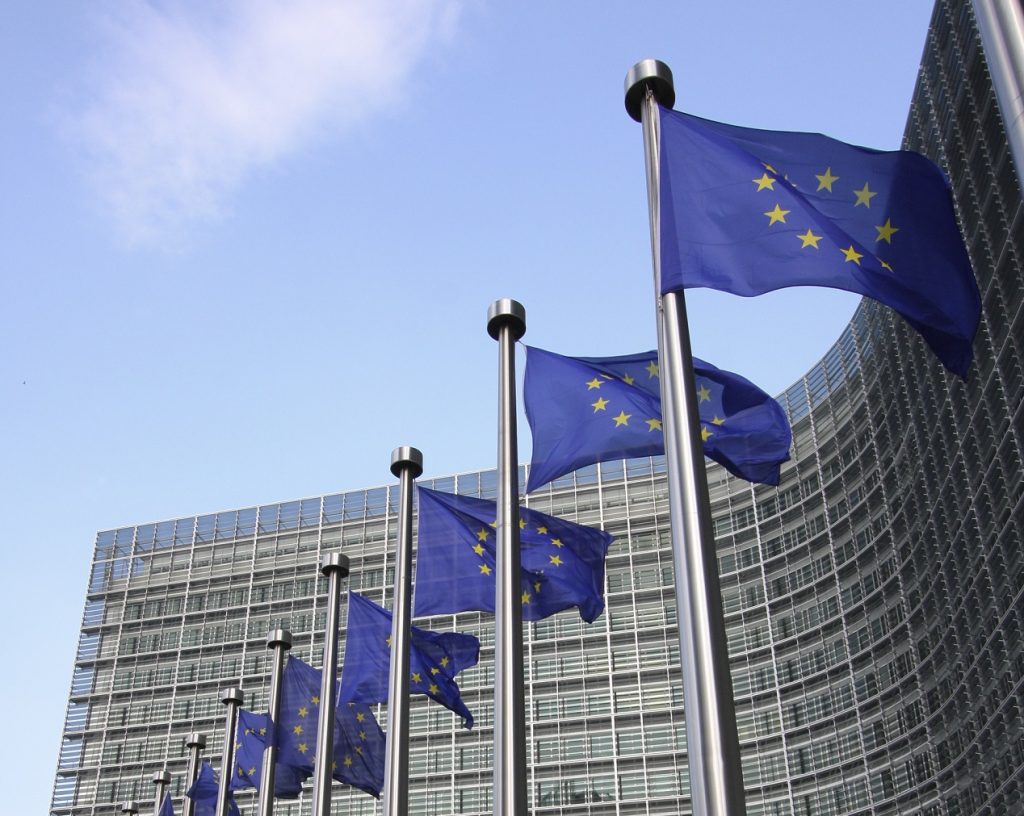 Business funding diversification, helping to increase options for savers and making the economy more resilient are some of the main objectives set out in the European Commission’s Action Plan on Building a Capital Markets Union (CMU) published on 30 September 2015. While a better spread of financing sources over the capital markets, insurers, households and banks would help reduce systemic risk and improve economic growth, CMU plans are expected to have both a direct and indirect impact on banks.

Given their proximity to SMEs and their knowledge of local conditions, some of the planned measures focus specifically on the banking sector. These include the proposal for an EU framework for simple, transparent and standardised (STS) securitisation in order to increase the overall lending capacity of banks, as well as a possible future integrated European covered bond framework. In addition, the CMU Action Plan is also designed to encourage the development of local credit unions and other not-for-profit cooperatives operating outside the EU’s capital requirements framework for banks.

Over and above these measures, other CMU proposals may equally be expected to have a direct or indirect impact on banks. CMU has for example a particular focus on investment counselling and intermediation aimed at the retail investment market. These activities are often performed, particularly in France, by advisors within the banks’ local branch networks. The Commission’s proposals may therefore have a significant commercial impact on banks, whether by virtue of changes in the applicable regulatory requirements or of the emergence of new competitors. In this respect, the Commission also evokes the potential role of innovation and digitalisation in evolving the profile of the financial services sector.

Paradoxically in the short term, in the absence of significant pension funds and given insurance companies’ constraints with the advent of Solvency 2, banks, particularly investment banks, will be the players developing the most significant role in stimulating the market since the CMU provisions in respect of securitisation, covered bonds and CRR revision will all encourage the banks to become more proactive.

However, a number of concerns have been raised. These include the future of national deposit guarantee funds, as well as the degree of coherence of the various concomitant financial regulatory initiatives underway, despite the Commission’s intention of consulting on the subject. In particular, in relation to the necessity of maintaining the competitiveness of European banks within the global market, the impact on CMU of the financial transaction tax (11 countries are concerned) and doubts as to the capacity of CMU to generate a significant increase in the markets for securitisation.

Ironing out such concerns, public confidence in plans as well as timing will be key. The indicative timeline published by the Commission alongside the CMU Action Plan stages the implementation of the various measures between 2015 and 2018 to reflect the requisite preliminary studies, consultation and further work. Certain key measures, such as the amendments to Solvency 2 to facilitate insurance company investment in infrastructure, have already been implemented and numerous consultations are already in progress.

CMU will nevertheless be largely conditioned by changes in the behaviour of market intermediaries and by their capacity to renew public confidence. The Commission will engage in annual monitoring of progress towards CMU and will prepare a comprehensive stock-take in 2017 as a basis for deciding on any additional measures that may be required.

In the longer term, the diversification of sources of financing should reduce the risk of systemic shock, although it remains important to recognise that the risk is in reality merely transferred towards other players for whom the consequences may be just as dramatic.

charles.de-boisriou@mazars.fr
Charles is the global Head of the Financial Services practice at Mazars. In this role, he is responsible for leading the business strategy for Mazars in financial services, which includes banking, insurance and real estate/asset management across the globe. Charles has been a partner since 1999 and has significant experience in the banking sector across retail banking, corporate and investment banking, asset management, specialised financial services and central banks. 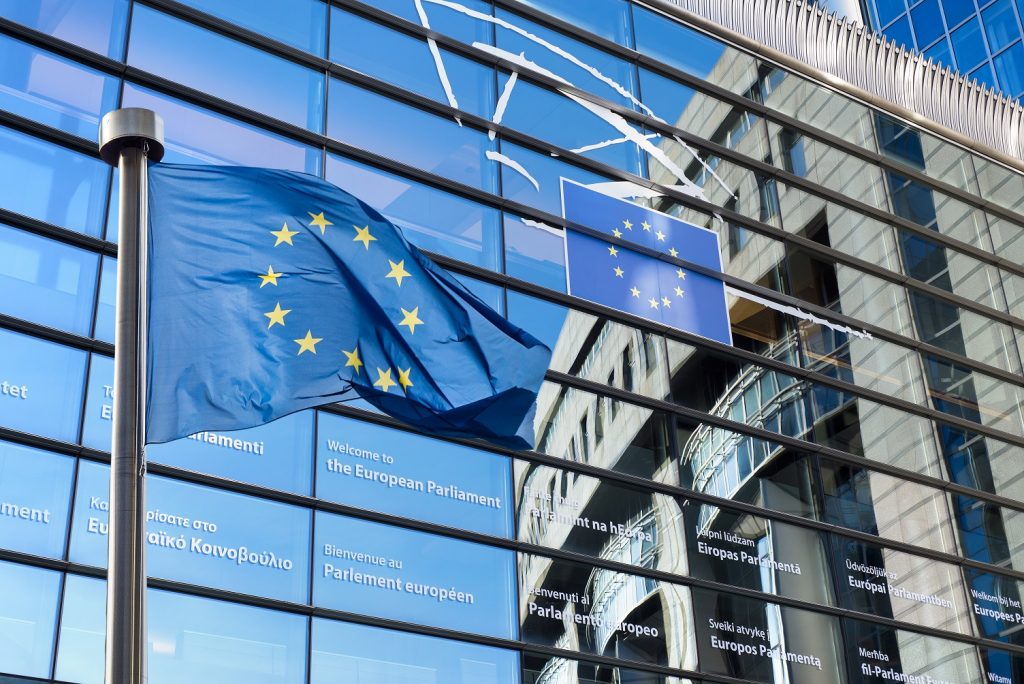 Efficient supervision of capital markets is a priority of the Capital Markets Union (CMU) given its role in facilitating market integration and European cross-border transactions....

The revised Payment Services Directive (PSD2) that comes into force in January 2018 will essentially remove many of the barriers to new players looking to...