An important milestone in the IBOR transition is the change in rates used by LCH and CME for discounting and Price Alignment Interest (PAI) calculations for USD OTC cleared swaps. Indeed, on October 16, 2020, they moved from using the daily Effective Federal Funds Rate (Fed Funds) to the Secured Overnight Funding Rate (SOFR) for these calculations. A similar change occurred in July this year when the rate used in discounting and PAI on EUR-denominated Swap Clear products was changed from Euro Overnight Index Average (EONIA) to Euro Short-Term Rate (€STR). Considering that these Central Clearing Counterparties (CCPs) are responsible for more than 50% of all interest rate swaps (by notional), this is an important change and will lead to a gradual shift in discounting practices in the market.

Driven by the benchmark reform, existing IBOR benchmark rates will cease to be published. They will be replaced by alternative risk-free rates (RFR) like the Secured Overnight Financing Rate (SOFR) in the case of the US dollar (USD) market. A crucial step in the successful transition of the swap market to new RFRs is the switch in discounting curves used by CCPs.

From end of day October 16, 2020, the two big clearing houses LCH and CME started using SOFR instead of the Fed Funds rate for the PAI for USD collateralised transactions. PAI is the rate of interest paid on the cash collateral posted as variation margin on the cleared derivatives. In order to maintain consistency between margin/collateral funding versus discounting of derivative cash flows, derivative transactions are valued using discount curves consistent with the PAI. Indeed, cleared swaps were discounted at the Fed Fund OIS rate (called the OIS curve) since the PAI was the Fed Funds rate. In order to move the market towards SOFR, CCPs have now begun using SOFR for PAI and collateral valuation. This means that SOFR is being used to discount all cleared trades from October 16, 2020. The move is expected to increase liquidity in the SOFR based derivatives.

What about Bilateral contracts

Non-centrally cleared (bilateral) financial derivatives are typically traded under Credit Support Annexes (CSAs). A CSA stipulates the rate of interest paid on the cash variation margin. Most existing CSAs will specify the Fed Funds rate as the rate of interest to be paid on the variation margin. Therefore, the bilateral trades will continue to be discounted at the OIS (Fed Funds) curve in the near term. It is, however, possible that new CSAs may start referencing the SOFR as the interest rate and there is an expectation that CSAs may be amended to replace Fed Funds with SOFR as we move closer to the deadlines for IBOR transition. In fact, large banks have already started the transition and have amended their systems to use SOFR discount curves.

This means that valuation systems should be capable of valuing derivatives based on both Fed Funds OIS and SOFR discount curves and traders should be able to measure the impact of the discounting switch on their books by valuing positions under both curves. Similarly, risk managers will need to measure the impact of switching the discount curves on the risk weighted assets (RWAs) for the calculation of the market risk regulatory capital.

It is expected that the discounting switch will lead to an increase in trading activity in SOFR linked derivatives as firms move to hedge their discounting risk. According to LCH[1] and CME[2] monthly trading numbers for October the discounting switch to SOFR has increased trading in SOFR linked swaps. At LCH the monthly swaps volume (in terms of Notional) increased from USD 381.64 billion in September to USD 628 billion in October while CME reported an increase from USD 21.7 billion to USD 98.2 billion.

Assessment of the impact of SOFR discounting switch on valuation

Table 1 specifies the instruments used by both the clearing houses for constructing their SOFR curves after the transition. The choice of instruments is governed by liquidity. At the CME, SOFR futures were launched in May 2018 and are the most liquid products that have SOFR as an underlying. Fed Funds-SOFR Basis swaps are used for the remainder of the curve as they are the most liquid OTC product. LCH built the SOFR discount curve from SOFR-Fed Funds basis swaps that were auctioned as part of the discounting switch[4].

Table 1 Instruments used for constructing the SOFR curve by CCPs

It is expected that as the market for SOFR derivatives becomes more liquid, more SOFR based instruments will be included in construction of the discount curve. These instruments include SOFR swaps (overnight index swaps linked to the SOFR) and Libor-SOFR basis swaps.

In order to fair value derivatives after this switch in discounting practice, a valuation platform should have the ability to bootstrap these SOFR linked instruments and construct the SOFR discount curve. Bootstrapping the SOFR futures contracts will be challenging since these are based on the daily compounded backward-looking rates. We have modelled the SOFR futures under the forward market model, allowing us to calculate the convexity adjustment for SOFR futures and bootstrap the SOFR curve. The model is based on an extension of the Libor Market model (LMM) and enables us to model both forward looking and backward-looking rates under a single framework.

Based on our understanding of SOFR modelling and the IBOR transition, we have performed the required implementation to be able to compute the valuation of IR derivatives based on both RFR linked market data and current OIS discount curves that we present in the next section.

Assessment of the discounting switch on IR Swap valuation

Figure 1 shows the P&L impact for interest rate swaps of varying maturities (receive fixed v/s pay USD Libor 3M) due to the shift to the SOFR discount curve as of September 30, 2020. All swaps have a notional of 10M USD. We vary the fixed rate for the swaps as described in the table below:

We observe that for ATM swaps, the impact of SOFR discounting is immaterial. This is because both the pay and receive cash flows are impacted proportionally by the SOFR DFs. The P&L impact is slightly negative because the SOFR discounting impact is greater for long tenors (as shown in Table 2). For receive-fix pay-floating ATM swaps, the net cash flows are negative in the longer tenors (since projected floating Libor rates increase with longer tenors for an upward sloping forward curve).

We also see that the impact of SOFR discounting depends upon the moneyness of the contracts and increases as present value of contracts increases. This is seen in the impact of the discounting switch for in-the-money (ITM) swaps. ITM swaps (receiver swaps for which fixed rate is greater than the par swap rate[9]), have a positive mark to market due to positive net cash flows. Since SOFR discount factors are greater than those from the Fed Funds OIS curve, the net present value of ITM swaps is greater for the SOFR curve than for the OIS curve and hence the P&L impact is positive. As expected, the P&L increases with the maturity of the swap contracts since the SOFR discounting impact is higher for longer tenors.

Note that the behaviour for OTM swaps will be reverse, i.e. the P&L impact will be negative.

It is observed that the switch to SOFR discounting can have significant impact on the valuations for longer dated instruments. Understanding the full effect of SOFR discounting will be important for all market participants, and Mazars Quantitative Solutions have carried out extensive research in SOFR modelling and understanding the quantitative impacts of IBOR transition[10]. Our valuation tools can be customized to use relevant market data for SOFR based instruments, create new discount curves, and perform valuations, enabling us to assess the impact of the IBOR transition on market portfolios.[11].

This article was written by Mariem Bouchaala and Akhilesh Bansal.

[1] https://www.lch.com/services/swapclear/volumes/rfr-volumes ; [2] https://www.cmegroup.com/trading/interest-rates/cleared-otc-sofr-swaps.html ; [3] For further details on how to assess the materiality of changes to internal market risk models, refer to EU 2015/942 ; [4] LCH provided ‘risk compensation’ in the form of Fed Funds versus SOFR basis swaps. The purpose of these compensating swaps is to reverse the change in discounting risk resulting from the update to the discounting curve. Clients could opt-out of these compensating swaps and their positions will be liquidated subject to a close-out process using an auction, to be run by LCH. [5] SR1 and SR3 are CME codes for 1-month and 3-month serial futures contracts respectively; [6] The future floating cash flows are calculated from the Forward Libor curve. The Libor forward curve is stripped using the Fed Funds OIS discount curve as part of dual curve stripping methodology. However, for our analysis, we keep the forward rates constant when switching over to SOFR discounting. As mentioned above, this approach is also followed by the CCPs.[7]https://www.lch.com/system/files/media_root/SOFR%20discounting%20for%20LCH%20website%20June2020.pdf ; [8] https://www.cmegroup.com/trading/interest-rates/files/cme-sofr-discounting-and-pa-transition-whitepaper.pdf ; [9] ITM swaps can also be payer (pay-fixed) swaps where the fixed rate is less than par swap rate. [10] For more information on modelling of SOFR risk factors, please click here. [11] For further details on Mazars’ IBOR tool, click here.

One of the major challenges of IBOR transition is the availability of historical data on alternative risk-free rates (RFRs) required to implement interest rate model changes or re-calibration. With the Secured Overnight Financing Rate (SOFR) only published since April 2018, the available time series do not provide enough observations for risk modelling. Adding to that, […] 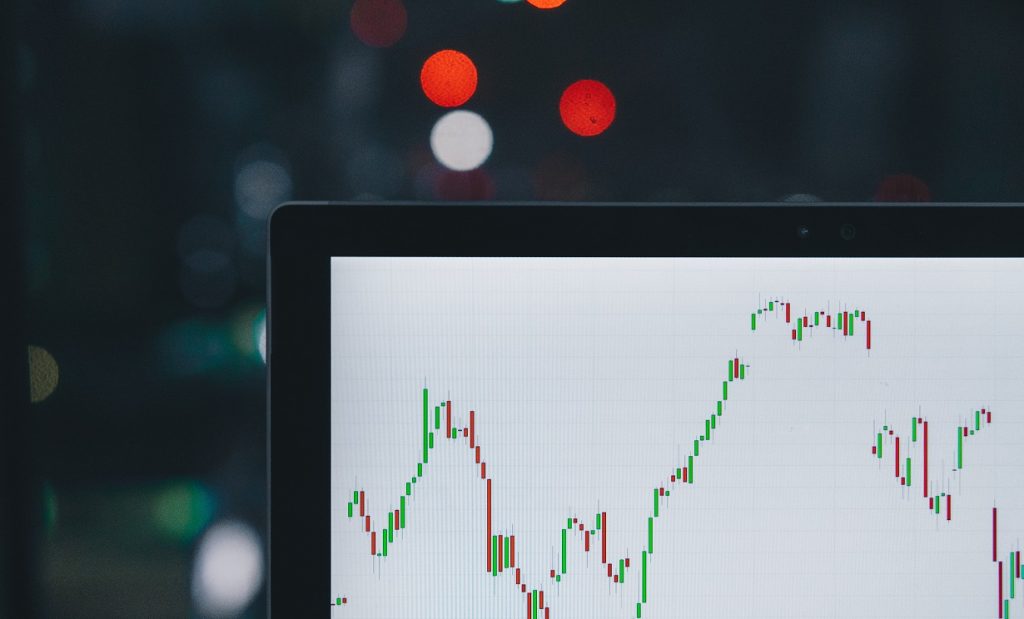 With COVID-19, being declared a pandemic on March 11, 2020, financial institutions have had to shift most of their resources to mitigate the risks that have arisen. This has adversely affected important activities, one of which is market participants’ efforts to detach from LIBOR before its cessation at the end of 2021. As a result, […] 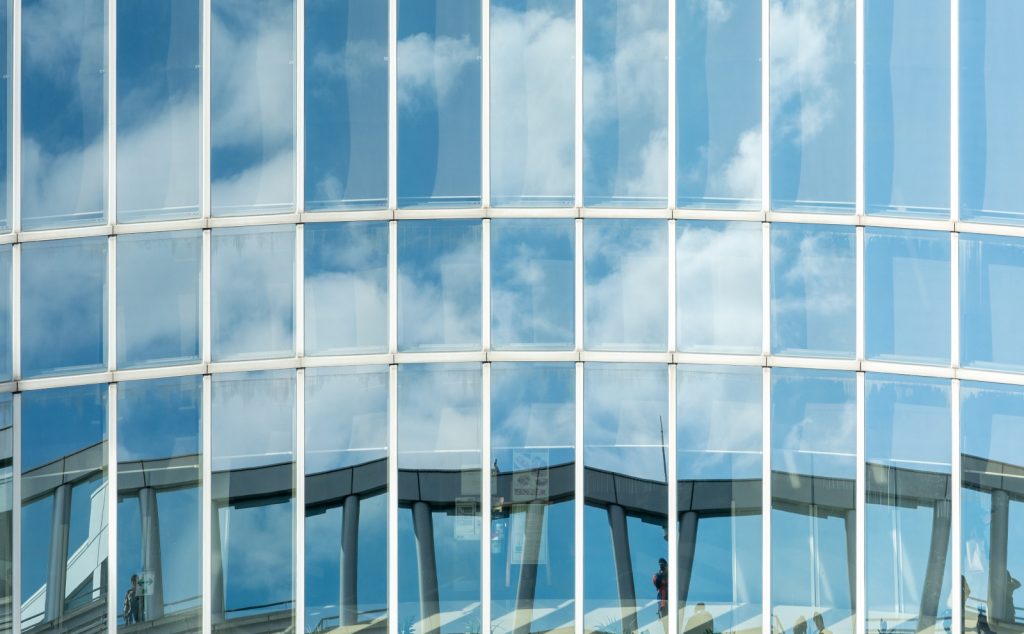 One of the anticipated challenges in the transition from IBOR rates to risk-free rates (RFRs) is the management of its impact on quantitative models. The ones currently used for pricing IBOR-linked financial instruments account for term rates which are “forward-looking”. The RFRs replacing the IBORs are all overnight rates. This means that a term rate […] 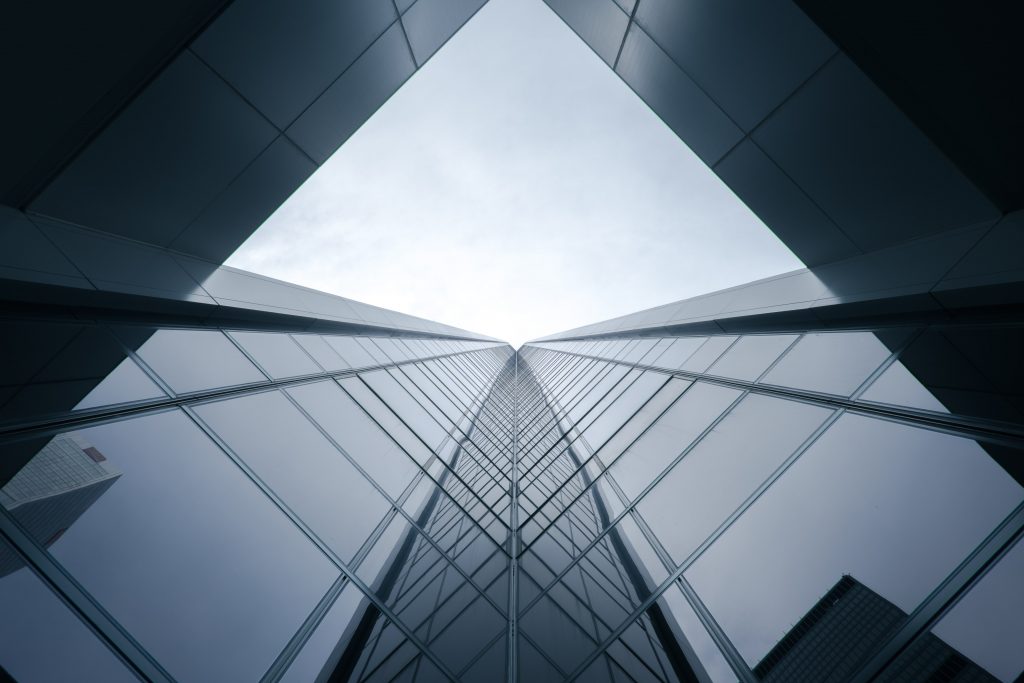 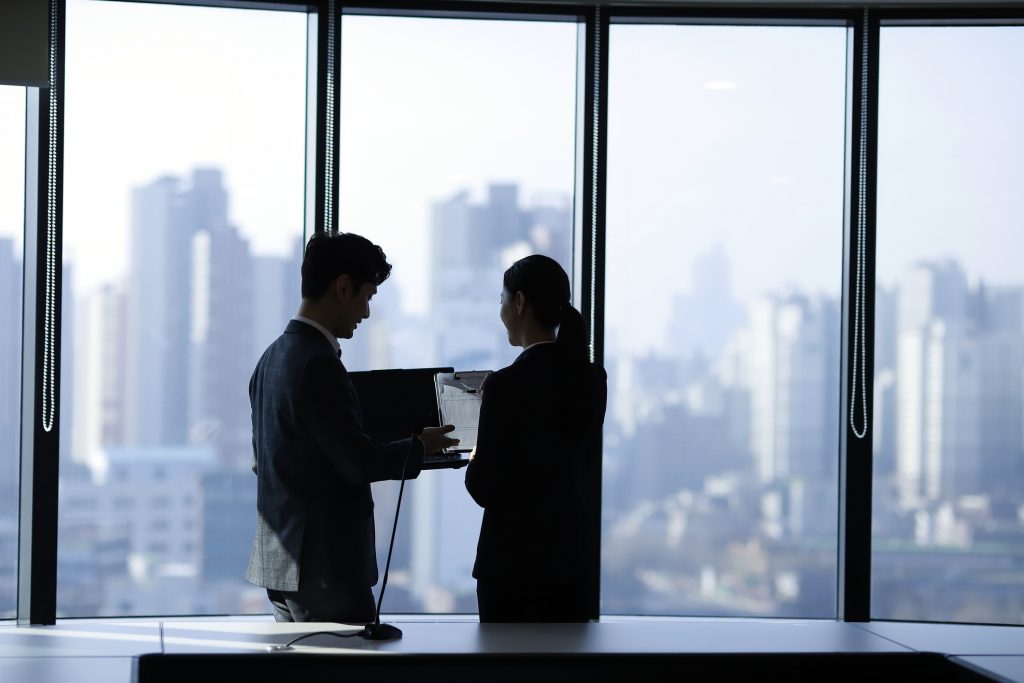 Conduct Risk should not be underestimated during IBOR Transition

With little more than two years to go, Libor’s cessation date continues to near. The voluntary agreement of panel banks submitting to Libor will conclude at the end of 2021, from which risk-free rates (RFR) are expected to replace Libor and similar indices. Are corporates paying enough attention to Libor updates? Libor’s cessation should be […]

With significant IBOR reform on the horizon, Mazars brought together industry experts, practitioners and regulators to discuss the challenges and opportunities they face. Speakers included the Bank of England Market Division’s Alastair Hughes, EFRAG’s Didier Andries and Mazars’ IBOR lead, Pauline Pelissier. From a comprehensive and illuminating session, Pauline sums up the key takeaways: “What […]

A raft of recent consultations on Ibor reform indicates that we may finally be making some progress. We have seen the International Swaps and Derivatives Association (ISDA) issue another round of consultations for Inter-Bank Offered Rates (IBORs) trying to solve the issue of the spread and term adjustments in fall-back for derivatives referencing IBORs and […]

An IBOR revolution is on its way

The whole financial system relies on reference interest rates, more precisely on InterBank Offered Rates (IBORs) whose integrity and reliability have raised some concerns since the 2008 financial crisis and the LIBOR manipulation scandal. These IBORs are used to determine the unsecured short-term funding cost in the interbank market for a combination of currencies, tenors […]

Some of these cookies are necessary, while others help us analyse our traffic, serve advertising and deliver customised experiences for you. For more information on the cookies we use, please refer to our Privacy Policy