On 6 April 2016, the Basel Committee published a new consultative document outlining revision plans for the calculation of the leverage ratio and submit proposals for additional requirements applicable to systemically important banks (G-SIBs).

While introduction in the framework of Pillar 1 with a minimum ratio set at 3% comes into force on 1st January 2018, the main proposals of this new consultation is notably to harmonise the calibration of the leverage ratio with regard to other reforms underway and in particular, to apply revisions to the standar

dised approach to measuring credit risk and counterparty risk exposures with regard to OTC (over-the-counter) derivatives, a reconsideration of provisions and accounting valuation adjustments, including revisions to the credit conversation factors (CCFs) for off-balance sheet items.

The standardised approach for measuring counterparty credit risk exposures (SA-CCR) would replace the Current Exposure Method (CEM) presently applied in calculating the leverage ratio, but the SA-CCR has been modified by setting the PFE (potential future exposure) multiplier to 1, thereby not recognising any collateral posted by the counterparty (or any negative net market value of the derivative position). The Basel Committee equally proposes to revise the treatment of credit derivatives.

Both general and specific provisions would be allowed to reduce the Basel III leverage ratio off-balance sheet exposure measure, as opposed to only specific provisions previously. In addition, the Committee proposes that PVAs (prudent value adjustments) for less liquid positions related to on-balance sheet assets and that are deducted from Tier 1 capital may also be deducted from the Basel III leverage ratio exposure measure.

The CCFs for off-balance sheet (OBS) items would be modified in line with the revised SA-CCR, including with regard to OBS securitisation exposures.

Additionally, the consultative document also addresses the need for review of the treatment of unsettled securities (to be recognised at the transaction or settlement dates) and of the prohibition on offset of open securities financing transactions (SFTs) (i.e. items with no explicit end date).

In terms of G-SIBs, the Basel Committee envisages the application of more strict requirements for the systemic banks. Several scenarios have been evoked: raising the leverage ratio requirement, introduction of a specific buffer requirement or the exclusion of certain Additional Tier 1 capital components from the leverage ratio’s numerator.

The additional constraints expected to hit the systemic banks merely confirm the rumours of the last several years, given that the USA and the UK already impose ratios of the order of 4 to 6%.

The Basel Committee will finalise calibration of the ratio by the end of 2016 and not merely in the course of S1 2017 as initially planned. Publication of a QIS (Quantitative Impact Study) is also expected this month, based on data as at the end of December 2015.

The harmonisation of requirements with the other reforms in progress is a step in the right direction, but as a result the leverage ratio may become more contra-cyclical than the weighted capital adequacy ratios.

Proposals are open for consultation until 6 July 2016. 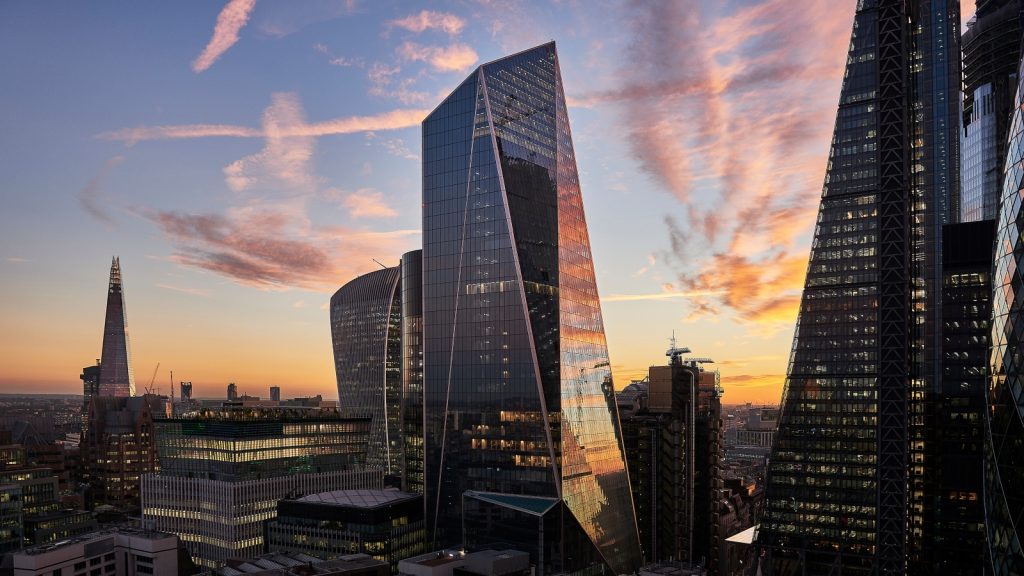