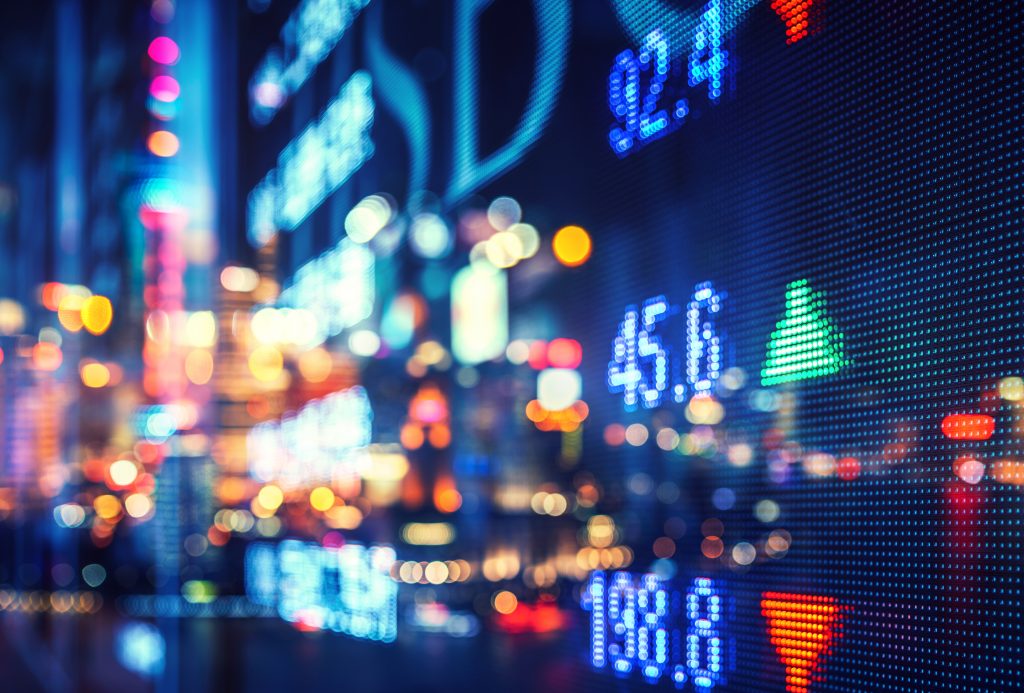 Overview of the US Stress Test Scenarios Vs. the European Scenarios

On February 1, 2018, just one day after the European Banking Authority (EBA) officially kicked off its EU-wide stress test exercise, the Federal Reserve Board (FRB) released the applicable scenarios for its own US stress test.

The annual stress test exercise is required by a provision of the Comprehensive Capital Analysis and Review rules (CCAR) and the Dodd-Frank Act Stress Testing rules (DFAST). For 2018, 38 large firms will be subject to this quantitative assessment, with results on capital planning and stress testing to be submitted before April 5, 2018. The results are expected to be released by the FRB by the end of June 2018.  The scope includes six European bank subsidiaries which will also be part of the EU stress test at the parent company level.

The FRB has defined three scenarios to be used for the exercise, including a severely adverse scenario representing a significant downturn in the global economy.

The main characteristics of those scenarios are presented in the table below.

US vs. EU Stress Tests

48 large European banks will have to run the 2018 EU-wide stress test, the results of which will be published by November 2, 2018. While the EBA and the European Systemic Risk Board (ESRB)have included deviations to the baseline scenario to define adverse scenario assumptions, the FRB specifically defined a severely adverse scenario and requires projecting macro-economic assumptions on a quarterly basis.

Whereas 11 macro-economic indicators are projected in Europe for each country and/or area, the set of 28 assumptions released by FRB integrates 18 indicators covering the US and three indicators for each the four jurisdictions, or country blocks, listed in its scenario (change in real gross domestic product (GDP), change in the consumer price index (CPI) and the US dollar exchange rate).

As the scenarios are not exactly based on the same set of assumptions, a straightforward line by line comparison between the US and EU scenarios is not practicable. Nevertheless, there are some common assumptions that we can compare below to analyze the trends and differences between the adverse (US and EU) and severely adverse (US) scenarios.

GDP Growth in US, Euro Area and Japan

Unemployment Rate in US

While the US unemployment rate follows a similar trend for 2018 under all scenarios, and for the first half of 2019 in the adverse scenarios for the US and EU, the FRB’s severely adverse scenario peaks at 10% in 2019 before declining while the ESRB scenario steadily increases.

The EU assumptions for US real estate (both commercial and residential) are positioned between the adverse and severely adverse US assumption up to mid-2019, but consider a greater recovery after the second half of 2019.

Comparing data is not always easy, but it provides a broad picture of the capacity of larger financial institutions to absorb shocks and show resiliency.  With some of the EU banks being challenged on both sides of the Atlantic, even if balance sheet and capital requirements as well as accounting principles are different, it will be interesting to look at the results and see how these scenarios will impact their solvency! 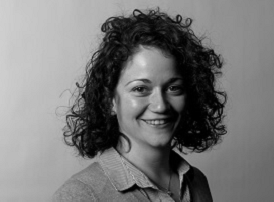 laurence.karagulian@mazarsusa.com
Laurence is a Director  within Mazars’ USA Financial Services consulting team. She has more than 10 years of experience leading on-site teams on statutory audit and consulting assignments in the banking industry in Europe and since January 2018 in USA. She was in charge for legal audit of large French banks and has been involved in several asset quality reviews  assignments led by the European Central Bank and National regulators. Laurence has thorough knowledge of financing, investing activities and of banking risk assessment (governance, processes and policies, risk measurement, management and reporting), as well as good knowledges of US and European regulatory requirements. She also has in-depth knowledge of accounting standards, and participated to IFRS 9 implantation projects. Laurence received her Master in Business Administration from EDHEC Business School and is certified as CPA in France (DEC).