Overview of US stress tests and CCAR’s results 2016

Overview of US stress tests and CCAR’s results 2016

The Federal Reserve disclosed the results of its annual supervisory stress tests and CCAR (Comprehensive Capital Analysis and Review) respectively on 23 and 29 June 2016.

In a combined exercise which has been running since the financial crisis, 33 US Bank Holding Companies (BHCs) were tested, including US-based banks and the American units of big global banks with total consolidated assets greater than $50 billion (representing altogether more than 80% of US BHCs total assets). This year, 31 banks passed the test.

Even though the average CET 1 ratio of those large BHCs has doubled between Q1 2009 and Q1 2016 (with a move from Basel 1 to Basel 3 standards in January 2015), some weaknesses are still observed, notably on qualitative aspects of capital planning. That is precisely the reason why the US subsidiaries of Deutsche Bank and Santander, despite improvements being noted, failed again this year and why Morgan Stanley must submit a new capital plan before end-2016 in order to pass.

The main objective of both tests is to assess whether banks could withstand an economic downturn and/or stressful financial conditions through a forward-looking, conservative and consistent approach. Banks must succeed in both tests to “pass” and be allowed to return money to shareholders. The idea is also to give public confidence in the strength and the soundness of the US banking system.

First, supervisory stress tests evaluate BHCs’ ability to maintain their capital ratios[1] above regulatory requirements each year and over nine quarters under two adverse economic condition scenarios defined by the Fed. They assume stable dividend payments and no share buy-backs.

Second, the CCAR quantitative assessment incorporates the same projections of net income, total assets net income, total assets and RWA (Risk Weighted Assets), but also include BHCs’ planned capital actions as per their own annual stress tests and capital plan prepared under the same scenarios and submitted to the Fed in April. The CCAR qualitative assessment focuses on BHCs’ capital planning process in light of the size, business model and risk profile of the BHC[2].

Focus on the different scenarios

The underlying characteristics of the adverse and severely adverse scenarios defined for all banks are summarized below:

The scenarios also include planned material changes to business plans such as merger, acquisition, consolidation or divestiture.

This year, the tests encompass stricter criteria than previous years with greater precision in the calculation of capital. For instance, the US economic downturn is more severe with both the rate of unemployment and market volatility higher. However, the equity market has been hit more by last year’s severe hypotheses on corporate credit quality, whereas the 2016 hypothesis on short term interest rates moderate the decline in equity prices.

The model focused on stress testing Q4 2015 data and projecting the cumulated losses through 28 variables, including asset prices, interest rates, GDP growth and inflation over nine quarters between Q4 2016 to Q4 2018. In addition, a global market shock was applied to six banks with an important trading portfolio and cumulated to a counterparty default component (including two additional banks).

The models for operational risk losses and market risk estimation underwent significant changes this year. In some cases, specific internal variables have been used when the granularity of Fed’s variables was deemed insufficient.

About twelve models are used to project stress accrued loans under two approaches.

On the one hand, expected losses are estimated by projecting the PD, the LGD and the EAD[3] each quarter.

On the other hand, the model captures the historical behaviour of net charge-offs relative to changes in macro economic and loan portfolio characteristics. For this purpose, different detailed information such as borrower characteristics, payment history or collateral are used.

What are the main results of this 2016 exercise?

All 33 banks successfully passed the first phase and the largest banks cleared the most severe scenario easily. The exception was Morgan Stanley, which showed a leverage ratio at only 4.9%, leaving only a 90 bp cushion above the regulatory hurdle.

In aggregate, CET 1 would decrease from 12.3% (Q4 2015) to 10.5% and 8.4% under the two scenarios, i.e. way above regulatory requirements of 4.5%. Tested banks overall showed higher CET 1 ratios compared to the previous exercise (+70bp in 2015) and smaller maximal decline in the more adverse scenario, despite tougher conditions (3.9% vs. 5.2%). This improvement is notably due to an improvement in the credit quality of some loan portfolios, the reduction of illiquid securitization exposures on the trading book and the resolution of mortgage-related litigations and settlements.

Out of the $526bn loss for the 33 BHCs under the severely adverse scenario, 73% come from the accrual loan portfolio (dominated by consumer-related loans – consistently with macroeconomic scenario hypotheses) and 21% from trading and counterparty losses.

Individual bank results are strongly influenced by business focus, asset composition, revenue and cost models: for example, the average loss rate for domestic first-lien mortgages stands at 3.2% compared to 13.4% on credit cards with an average of 6.1% on overall loans. Portfolio quality is the other key discriminating factor with, for instance, losses on commercial real-estate lending ranging from 3.1% to 22.9%.

Negative interest rates and greater pressure on the real economy had a major impact on smaller regional banks, which tend to focus on traditional lending activities. But the largest banks continue to show the highest decline in their projected ratios, as they are also subject to trading and counterparty risk losses.

As for CCAR, the review showed that many BHCs have improved their capital planning practices, which is essential to ensure the reliability of capital adequacy assessment. But there are weaknesses identified at numerous large BHCs in their internal audit programs for capital planning (a specific review is planned by the Fed later in 2016).

The Fed rejected the capital plan of Deutsche Bank’s US subsidiary because of deficiencies in its risk management and control infrastructure. The US subsidiary of Santander also “failed”, due to issues in the assumptions and analysis used for capital planning and capital adequacy. Finally, Morgan Stanley must successfully address the weaknesses raised by the Fed in scenario design and modelling practice and resubmit a capital plan by year-end in order not to have its capital distribution restricted.

Expected future increased focus and constraints on the largest banks

Given their global systemic importance, the eight largest and most complex US banks[4] will be subject to capital surcharges ranging from 1% to 3.5% of RWA, which is to be phased-in by 2018-end. The Fed’s lead banking supervisor, Daniel Tarullo, has said this “significant increase” in capital targets would be included in the stress testing process starting 2018. At the other end of the spectrum, middle-size banks should get some relief on the CCAR qualitative assessment from 2017, assuming the “normal supervisory programme over the course of the year” is sufficient for those banks.

[3] Basel risk parameters: Probability of Default, Loss Given Default and Exposure At Default 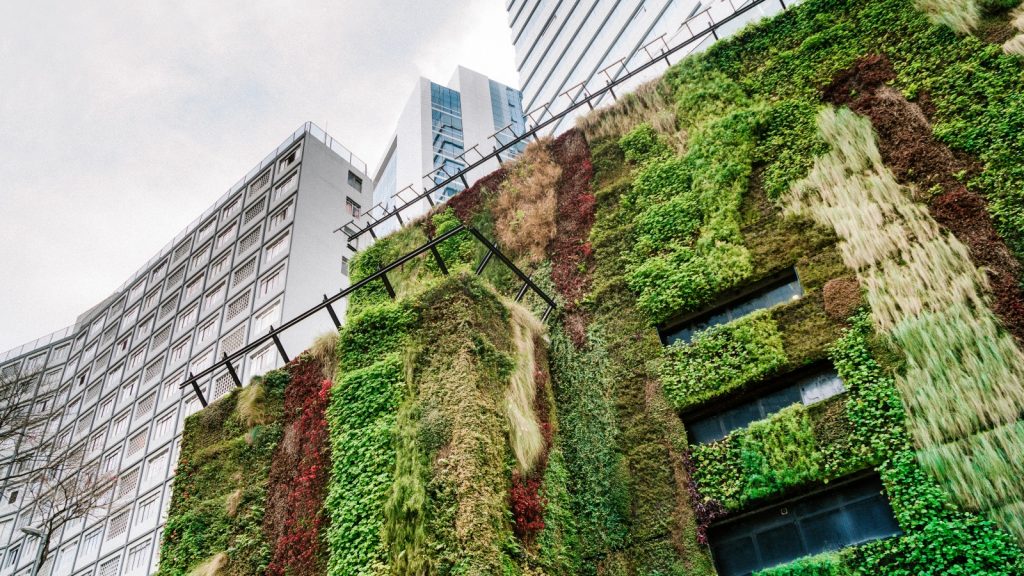 Recently, initiatives to tackle climate-related and environmental risks in the financial services industry have begun across the world. These initiatives followed the adoption of the United Nations Paris Agreement on climate change, the 2030 agenda for Sustainable Development and the European Green Deal.  Stress testing and scenario analysis are a common framework proposed by different […] 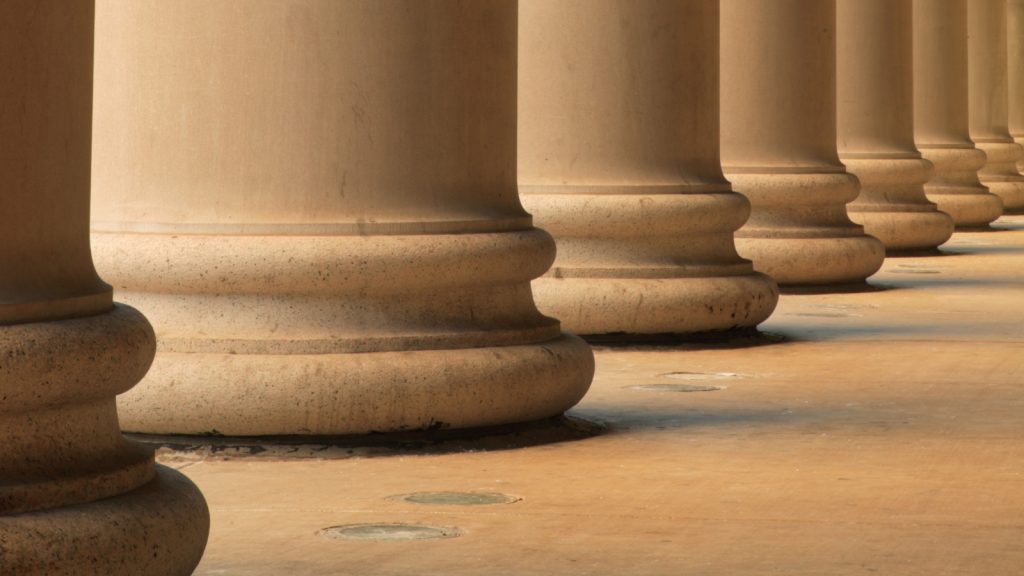 March 2020 marked the first time – since its inception in 2014 – that the Bank of England (BoE) cancelled its annual stress tests for the UK’s biggest lenders. Instead, they undertook a desktop analysis of the UK banking sector resilience. In late 2020, the Financial Policy Committee (FPC) judged that most banks have capital […]

In the early 1990s, stress tests became a popular internal tool for international banks to examine risks and gain a better understanding of threats to the institutions’ balance sheet. From there, the Basel Accord was amended in the mid- ’90s and required banks and investment firms to conduct stress tests. However, these were more internal […]

Impacts from the COVID-19 pandemic have reverberated across every part of the global economy. Small businesses are struggling to pay their employees, banks are grappling with collapsing local economies, and many borrowers across the nation cannot meet their monthly mortgage payments. Banks will play a critical role in supporting their communities through this crisis, and […]

The methodology for an exercise to assess the resilience of EU banks to adverse market conditions and test the state of their capital allocations has been released by the European Banking Authority (EBA). The exercise – part of EU-wide stress testing – will apply to broadly 70% of the European banking sector[1]. Some 52 banks […] 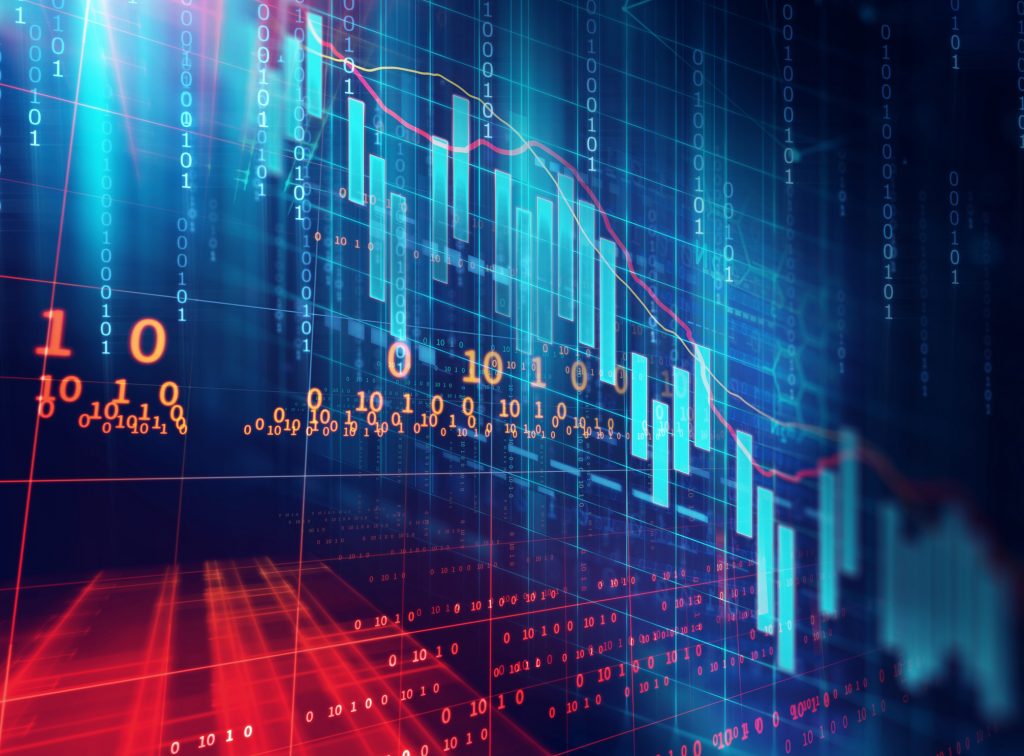 On Friday 2 November, as expected, the European Banking Authority (EBA) published the results of the 2018 EU wide stress tests on European banks’ solvency in the event of macro-economic shocks. This was the fourth exercise of the now-biannual testing which has been carried out on European Union banks. Despite more severe tests than in […]