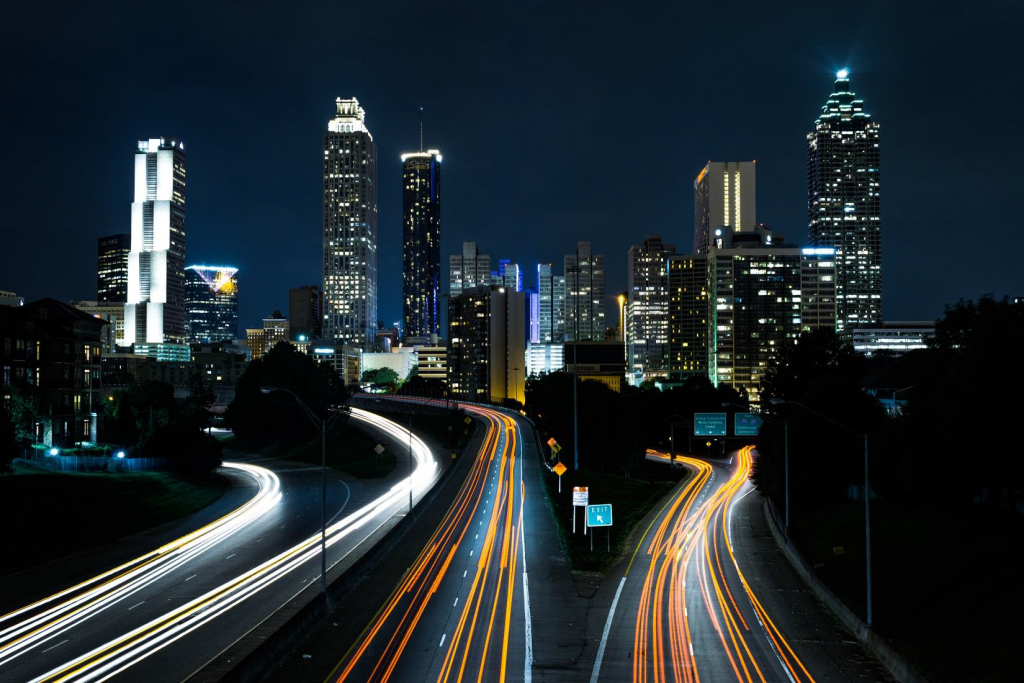 The Evolution of Banking

Over a decade ago looking at the state banking webpage for my home state of New Jersey, there were approximately 250 banks doing business in the state then. A similar check today would yield a list of less than 150 or so; a more than 40% decline.

With banking regulation at an all-time high, the number of institutions appears to be at an all-time low, and still on the decline. Mergers and acquisitions are on the rise, yet New Jersey-issued charters continue on a downward spiral, with states across the country all seeing similar trends.

So where has all the banking gone and what is banking today? Merriam Webster defines banking “as the business of a bank or banker.” In large part, that business involves deploying funds in the form of a loan to borrowers; these funds having been obtained through a build-up of deposits and capital.

It appears as if consumers and businesses alike are looking to alternative sources of funding commonly referred to as FinTech; sources outside of traditional banks, where underwriting requirements might be somewhat more liberal, terms more flexible and collateral more widely defined.

Today, that same industry sector could now be more loosely described as a “source of funds,” which can, in many cases, be accessed online. This makes the lending transaction geography neutral and quicker from application to approval to funding. Consider the following alternative lending options:

Although FinTech companies continue to gain momentum through the use of Big Data and technology, traditional banks continue to hold the vast majority of the lending market share. May 2017 statistics published by the Federal Reserve show total bank assets at $16,241.5 billion in the United States with $12,591.6 billion of that concentrated in bank credit “i.e. lending”. Still in many cases more stringent underwriting standards at traditional banks have closed off access to certain start-ups or struggling businesses and as a result FinTech has stepped in to offer an alternative. A 2014 Fortune magazine article notes “…Startups in the financial technology field, or “fintech” as it’s commonly called, are booming, and big institutions such as Bank of America , Citibank and American Express are pouring money into these nimble new companies to meet modern regulatory, digital and security challenges. Venture investment in global FinTech tripled between 2008 and 2013 to $2.97 billion and is expected to reach $8 billion by 2018.”

The media continues to show Banking and FinTech as opponents, but I believe both serve a need and will continue to coexist; prompting change along the way. FinTech will challenge Banks to up their technology game, requiring Banks to upgrade their dated, and sometimes cumbersome, core operating systems. Conversely, given that the underwriting process at traditional banks allows for human intervention and potential exceptions to general policy, banks might force FinTech to look beyond the data output when making approval/denial decisions. Both Banking and FinTech will need to access available data to make informed decisions, thereby impacting potential borrowers and, in turn, fueling economic movement. Big Data will become a thing of the past as the concept of Smart Data takes root. Smart Data is the evolution of Big Data; sorting and analyzing the massive amounts of available, and sometimes unusable, data, making it useful and relevant, so that it can truly assist in a decision making process. Regulation will continue to direct traditional banking, but will ultimately reach the FinTech world too, likely under the guise of consumer protection. In late 2016, the Office of the Comptroller of the Currency (the “OCC”) proposed offering bank charters to FinTech companies. This proposal has since been the subject of great debate and is the foundation of ongoing litigation between state regulators and the OCC regarding the OCC’s ability to grant such charters. If approved, the charters would permit a FinTech firm to operate across states lines under a single charter and, in turn, would require certain capital and liquidity levels, risk management policies and procedures and other consumer protection-based requirements.

While opinions vary on the long term outlook of the more than 4,000 FinTech companies in the US, the sector has surely been impactful thus far and will continue to expand the definition of “Banking” as it forces a banker to do his/her job in a different way.

bridget.quinn@mazarsusa.com
Bridget is an audit and assurance partner at Mazars USA’s Financial Services Practice. With over 20 years of public accounting experience, she has worked extensively with clients in the financial services, insurance, and banking industries on complex accounting and reporting issues. She provides her clients with suggestions for improved financial statement and related disclosure as well as technical advice on the implementation and application of accounting rules and regulations. She has planned, managed, and supervised assurance engagements for financial institutions including large global institutions, regional and community banks, mortgage banks, asset managers, and brokerage entities. Bridget has served a number of clients across varied financial services industries meeting both attest and non-attest (i.e. consulting, regulatory compliance, internal audit outsourcing etc.) needs of her clients due to the extent of her technical experience, her experience with SEC issues, her rotation in the National office of her previous firm and her continued... 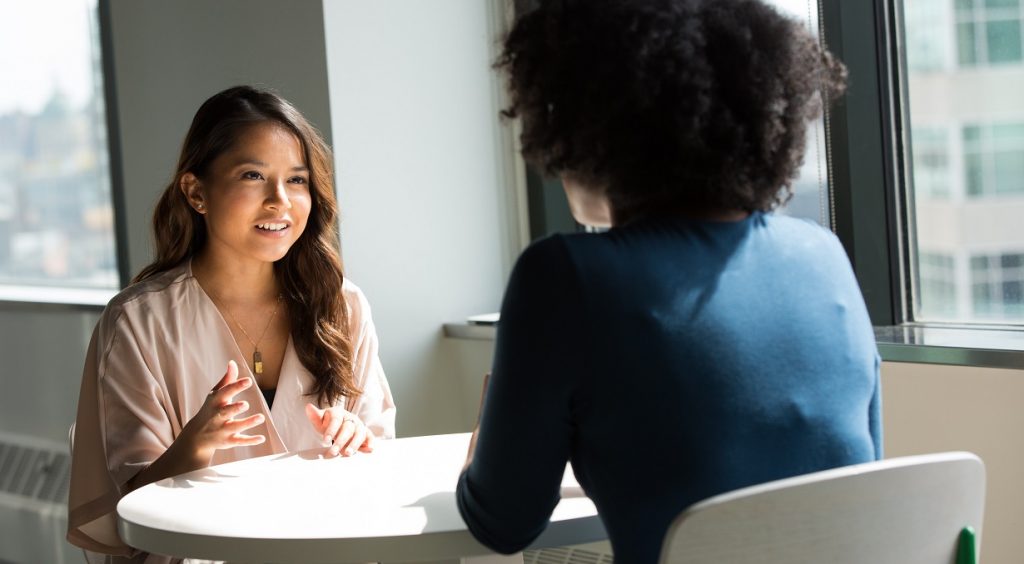 American entrepreneur, Malcolm Forbes, once described diversity as “the art of thinking independently together”. Today, diversity is beginning to emerge as a quintessential workforce norm...

With COVID-19, being declared a pandemic on March 11, 2020, financial institutions have had to shift most of their resources to mitigate the risks that...

Impacts from the COVID-19 pandemic have reverberated across every part of the global economy. Small businesses are struggling to pay their employees, banks are grappling...